The popular model gets its long-awaited update

Hifiman debuts its long-anticipated Edition XS. It improves upon the original Edition X with new stealth magnet technology and the Neo “Supernano”-diaphragm. 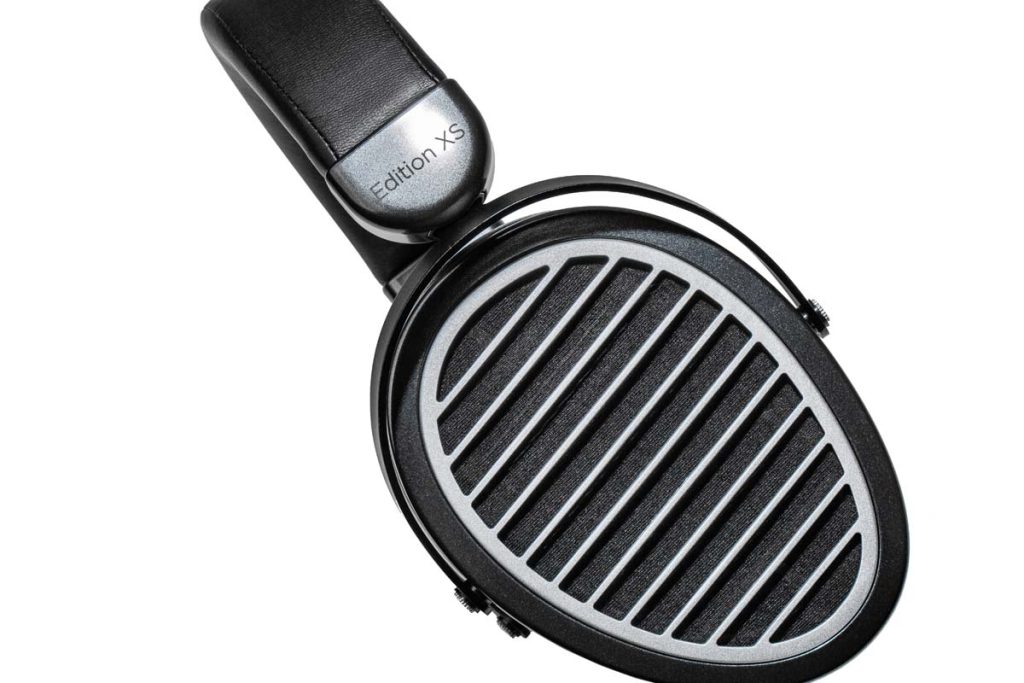 Hifiman announced the availability of a long-anticipated update of one of its most popular headphones. Like the original Edition X, which debuted in 2015, the new Edition XS is a high-fidelity open-back planar headphone. It delivers a natural soundstage while reproducing music precisely as it was recorded and mastered. The effect is similar to sitting 7th row center in an acoustically accurate concert hall.

The Edition XS builds upon its predecessor’s neutral, ultra-wide soundstage with Hifiman’s recently developed Stealth Magnets, which feature a unique shape that enables waves to pass through the magnets without generating interference. As a result, Sonics are detailed and transparent, exposing every detail of the recording without extraneous noise. 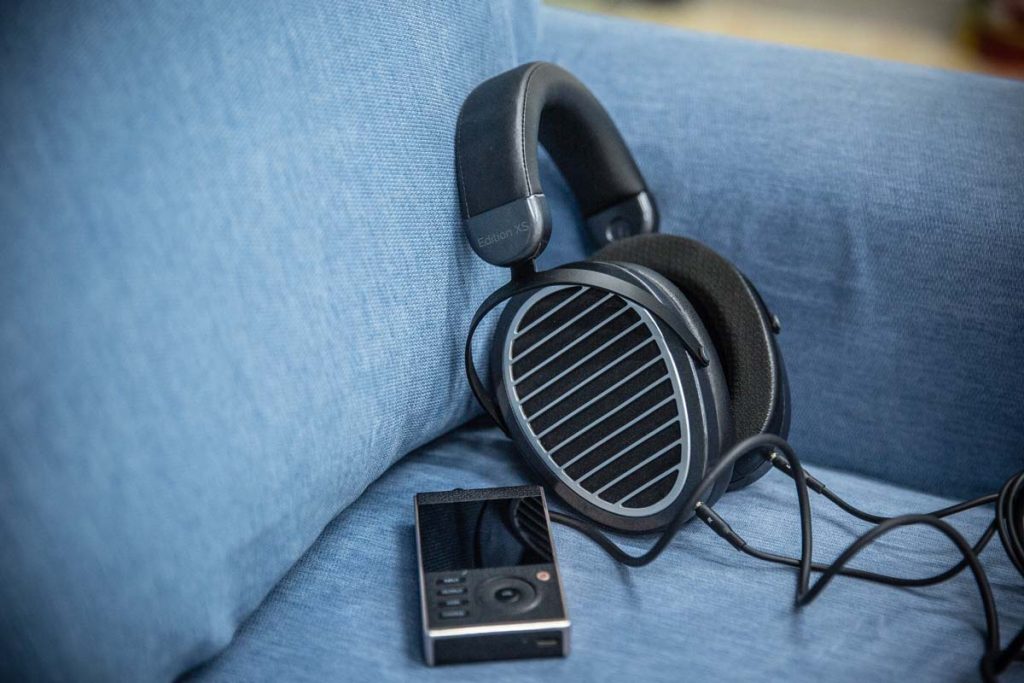 “Edition X was one of our biggest successes,” says Dr. Fang Bian, President, and CEO, Hifiman Electronics. “I knew that if I were going to bring it back to the market, there would have to be demonstrable improvements to the original’s sonic signature. Thanks to Stealth Magnet Technology, a qualified follow-up is now a reality.” 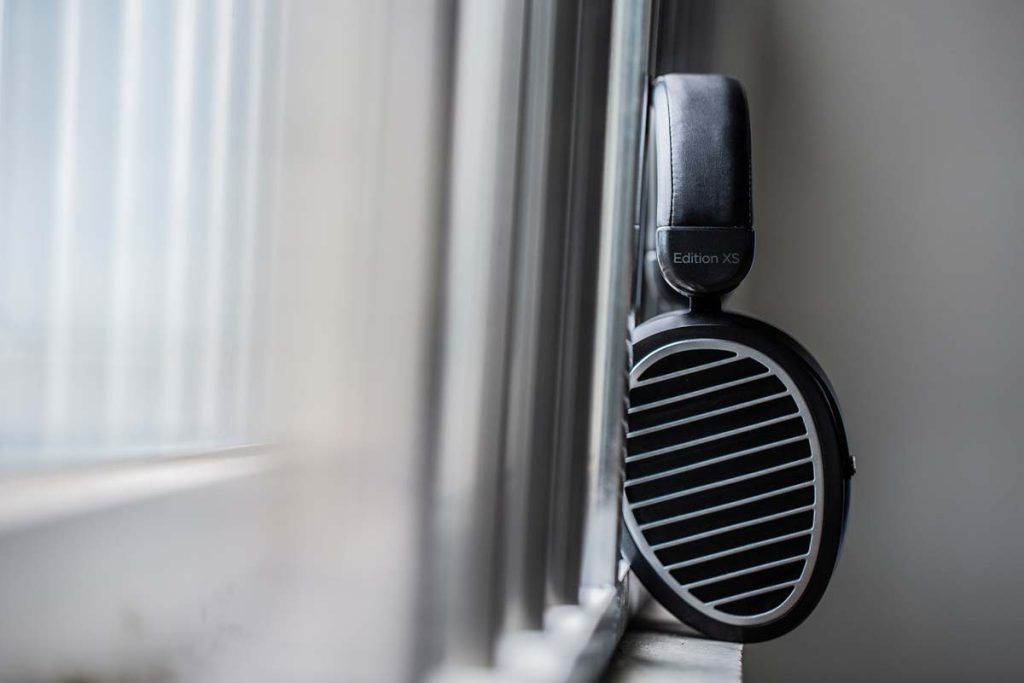 In addition to the technical upgrade, the Edition XS features improvements in ergonomic design, including a new lightweight headband that features high-grade memory foam for a comfortable fit and lasting elasticity. In addition, the cable sockets are like those found on most common audio devices. The supplied cable is changeable and upgradeable.

The new Hifiman Edition XS with Stealth Magnet technology features an impedance of 18 ohms, sensitivity measured at 92dB, and a frequency response of 8Hz – 50kHz. Its weight is 14.3 oz. 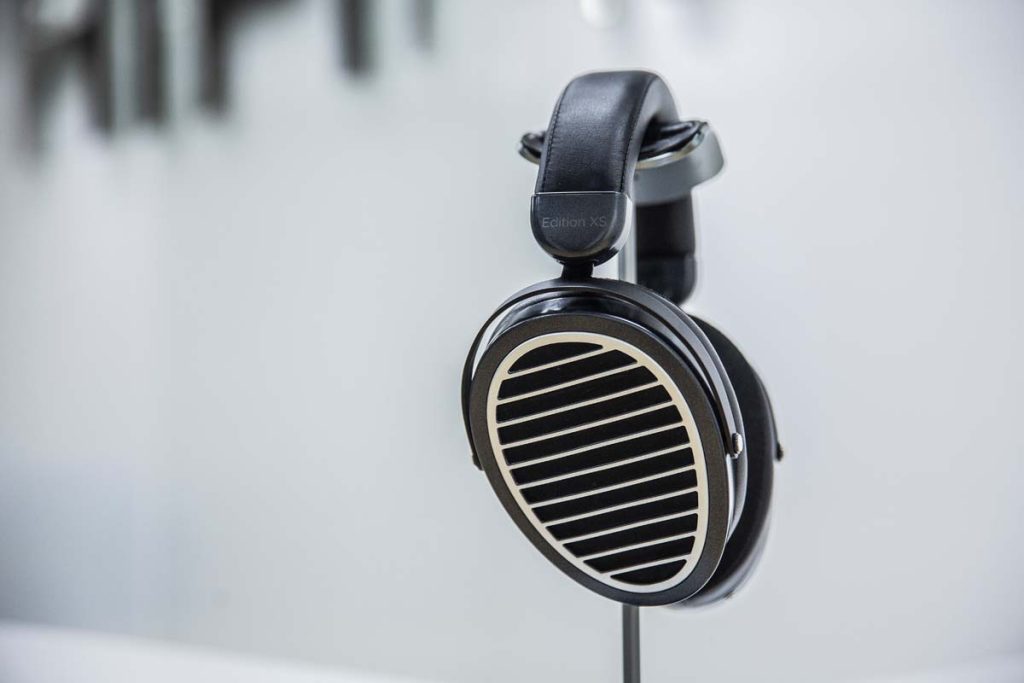 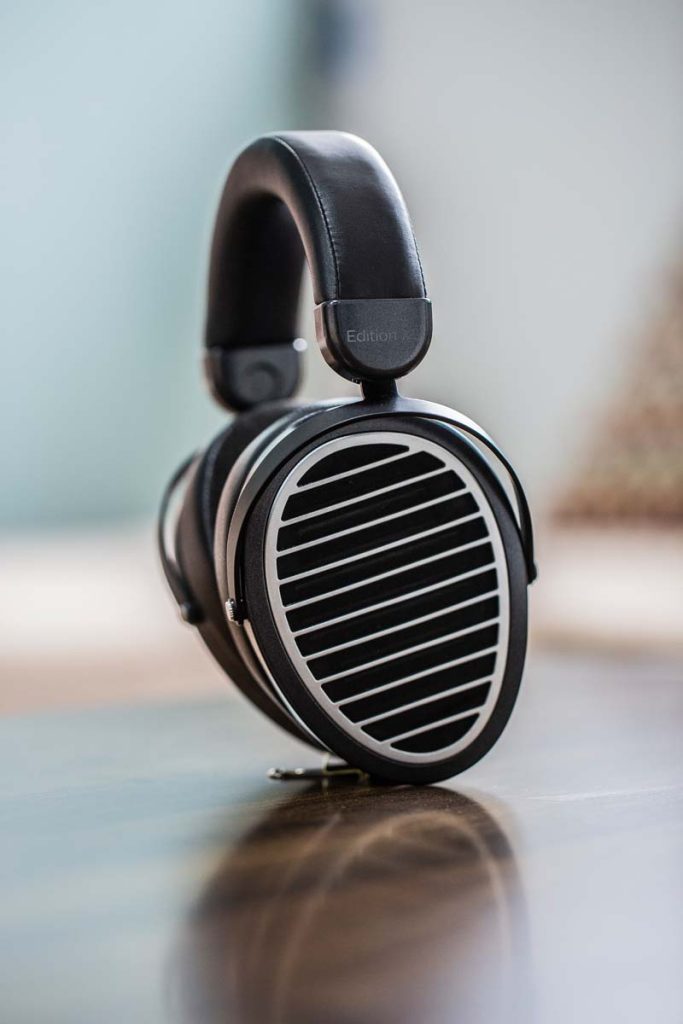 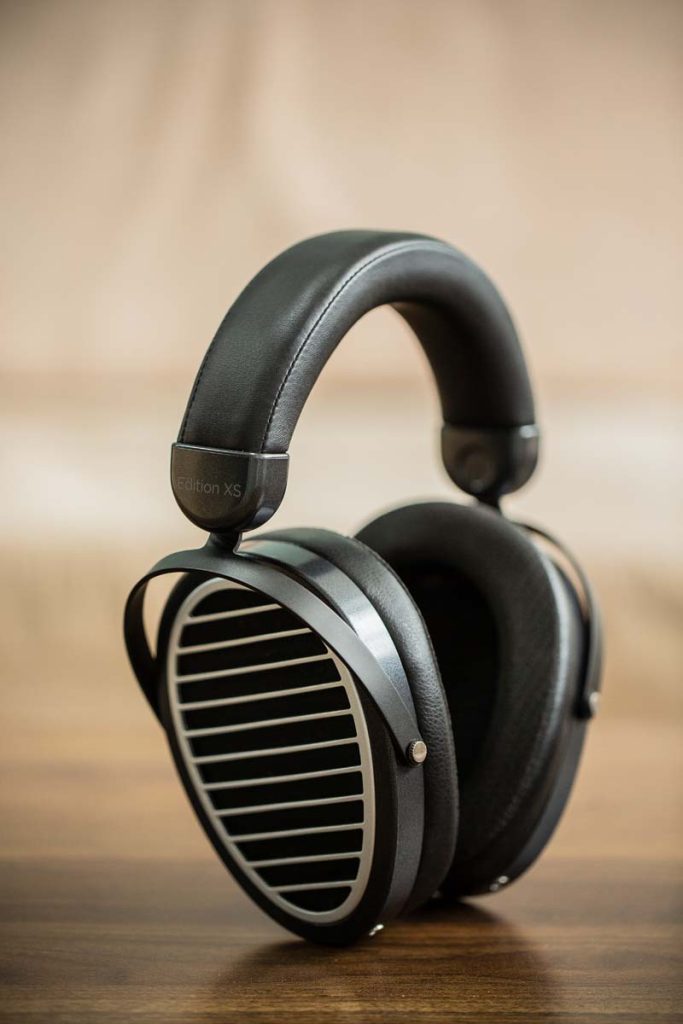 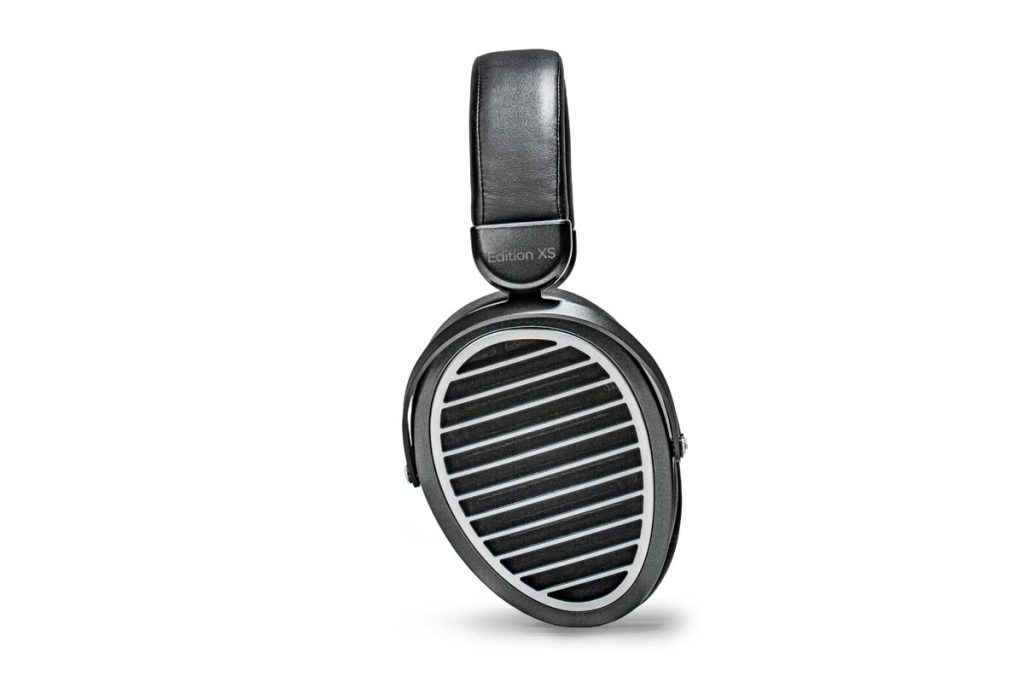 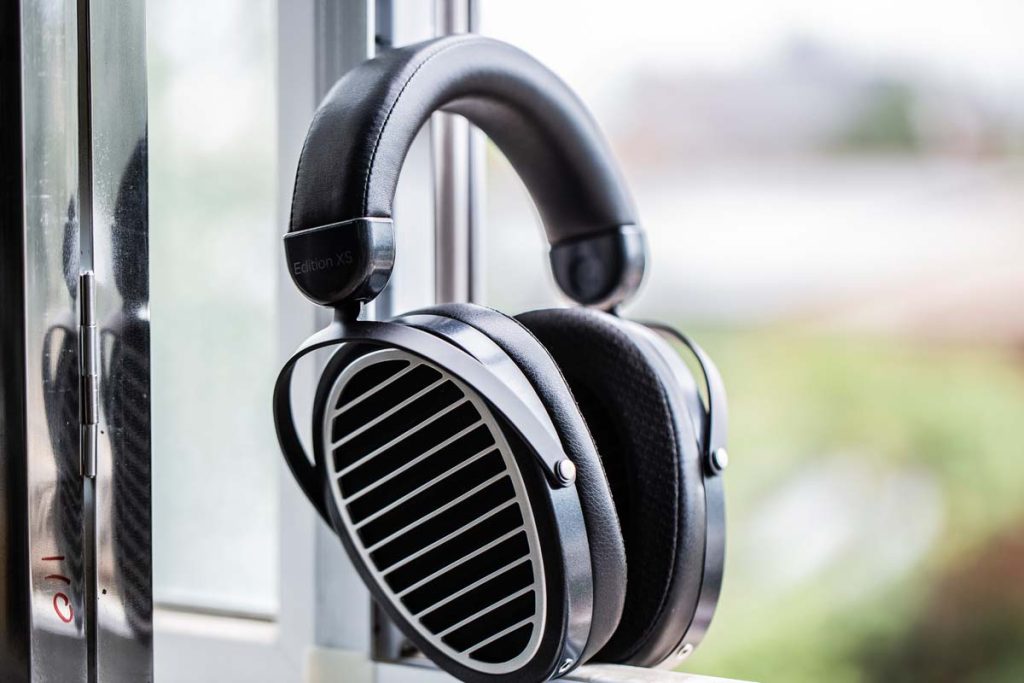 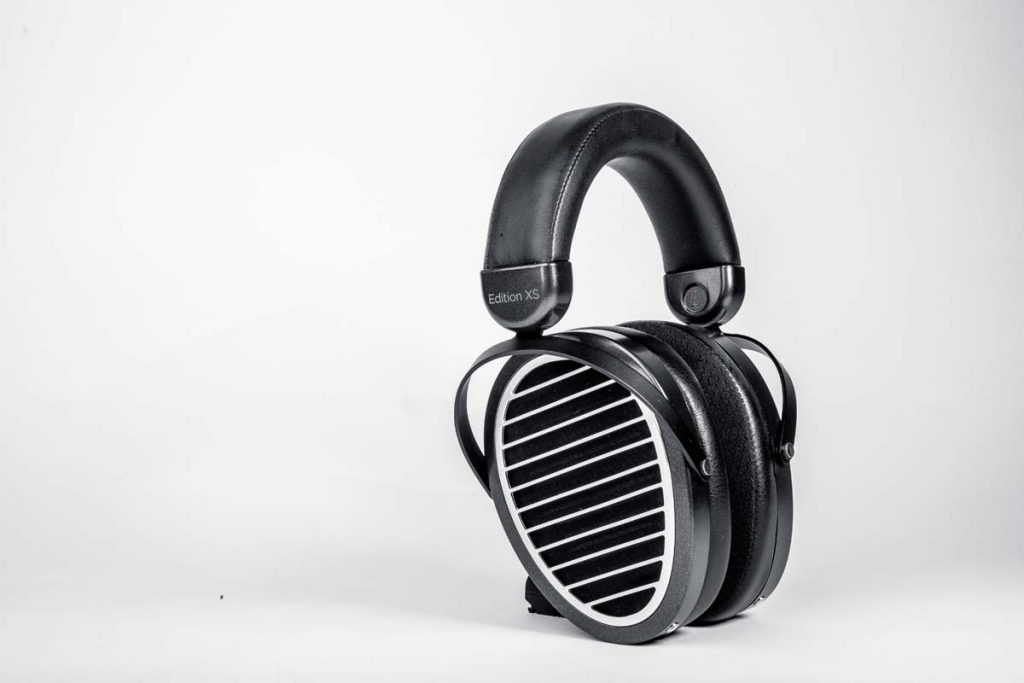 The Edition XS is available now through select dealers and online at the company’s store, in addition to Amazon. The suggested retail price is 499 USD.