Reincarnation of a Woodstock legend 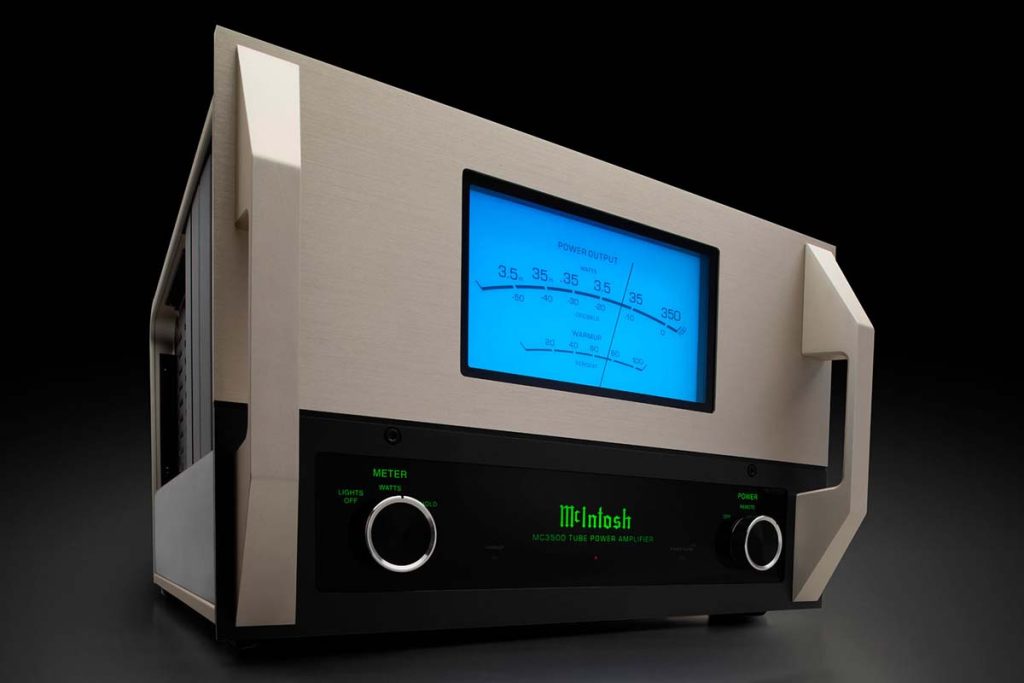 The original McIntosh MC3500 is the legend that powered the sound system at Woodstock ’69 amongst other formative music events. McIntosh’s expert team of engineers and designers now recreated the iconic monoblock amp to include modern upgrades. With this reincarnation, McIntosh celebrates the brand’s rich history of powering pivotal moments in music. At the same time, it showcases its commitment to technological innovations and acoustic advancements. The reimagined version is suitable for use with a variety of preamplifiers, turntables, CD players, media streamers, speakers, etc. to form a complete home audio system.

Stable 350 Watts into any load

The McIntosh MC3500 Mk II boasts 350 Watts of power and features modern components. This way, it delivers an audio performance worthy of its predecessor. As in the original, the MC3500 Mk II uses McIntosh’s Unity Coupled Circuit output transformer. This enables it to safely deliver the full 350 Watts to virtually any speaker. The MC3500 Mk II has a fully balanced driver section that utilizes three 12AX7A and one 12AT7 vacuum tube. Eight EL509S high-power output vacuum tubes then power the output stage. McIntosh specifically chose these tubes due to the similarity to the 6LQ6 “sweep tubes” found in the original MC3500. All the vacuum tubes are located behind the power and output transformers. A 12-gauge stainless steel wire cage provides adequate protection. 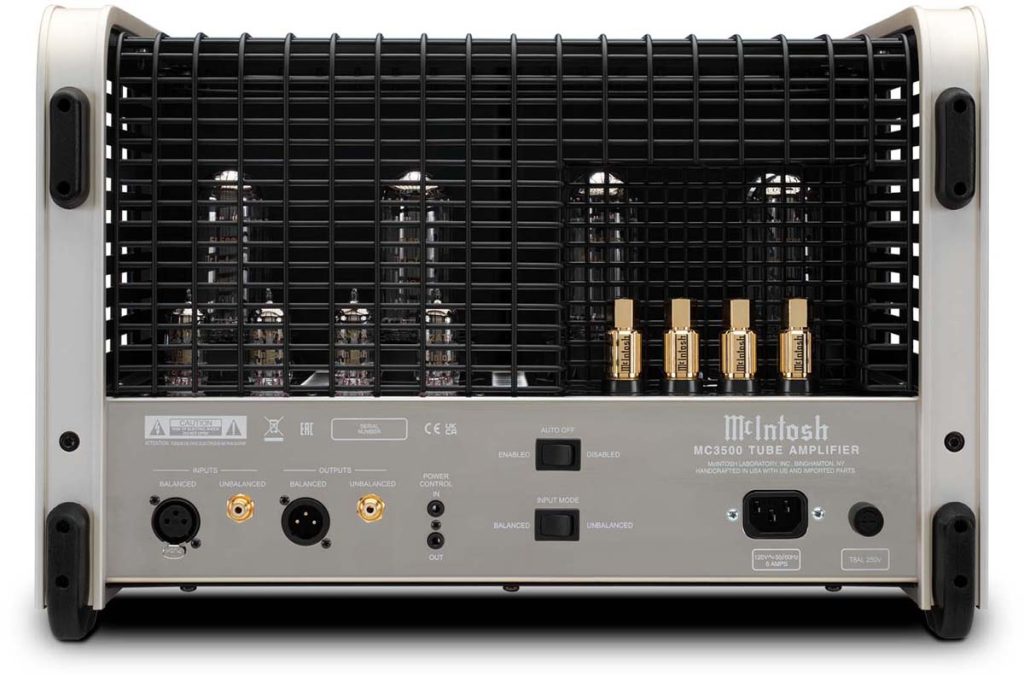 “At the 50th anniversary of Woodstock in 2019, there was a lot of buzz resurfacing about the McIntosh sound system,” said McIntosh President, Charlie Randall. “This enthusiasm was infectious and inspired me to get our engineering team together to redesign the amp that has obviously resonated with music fans as being a historically significant piece of audio gear. After over two years, we are really proud of the result. The MC3500 Mk II takes its inspiration from the original 1968-71 MC3500 and incorporates all the knowledge we have gained surrounding vacuum tube amplifier design since the 1960’s.”

The MC3500 Mk II is both modern and retro in its design. As an homage to the original, the Mk II includes U-shaped siderails, a unique feature that provided the original amps with strength and durability for use on the road. The Mk II also has replicated the black rubber bumpers from the original amps that allowed users to temporarily set them upright for shows. Additionally, they were big enough to protect the model from damage during setup at concerts. 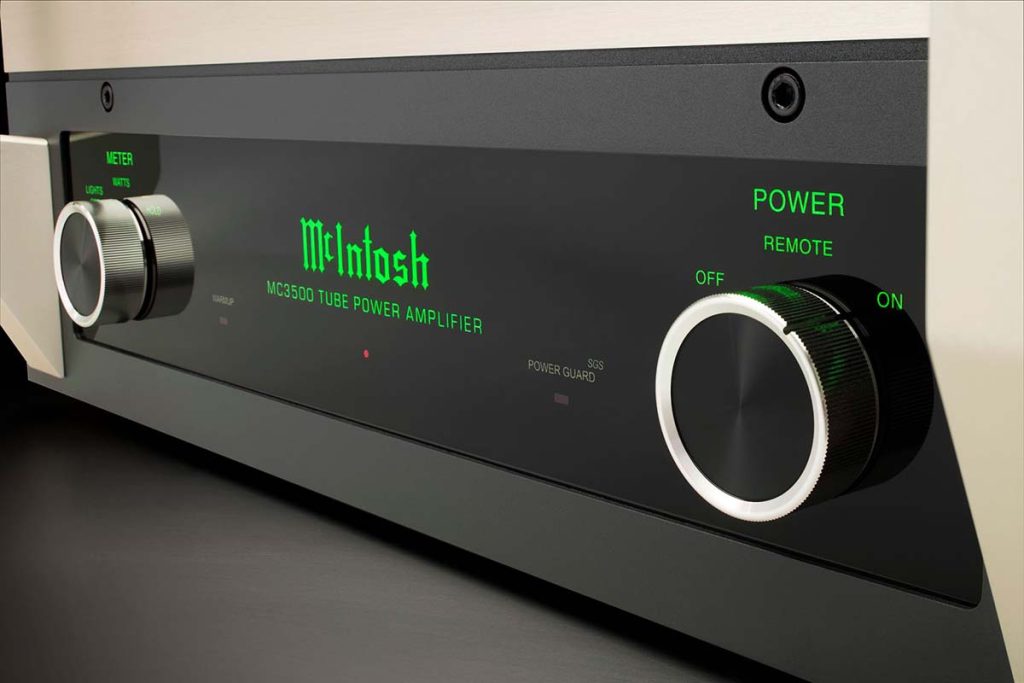 The front panel is machined aluminum with a bead blast finish and gold anodizing that emulates the original MC3500. Just as in the original MC3500, the Mk II version includes an output meter. This version, however, is larger and centered on the front panel rather than offset to the left side as in the previous version. The meter uses a variation of McIntosh’s DualView Power Output Meter design. While the top scale shows the power output in both Watts and decibels, the bottom scale shows the warmup time. 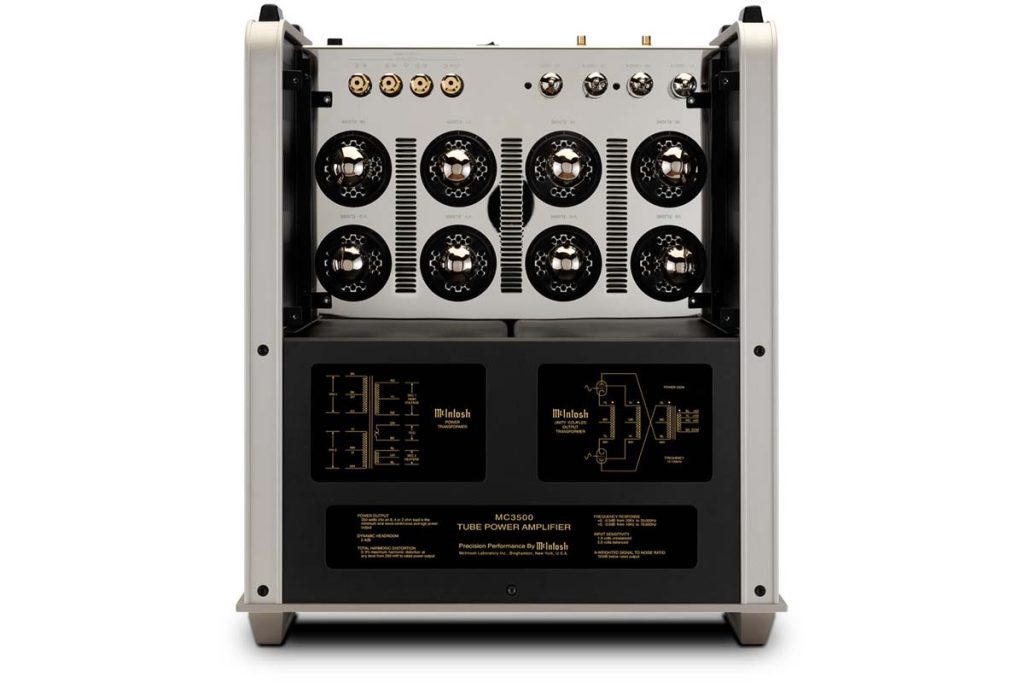 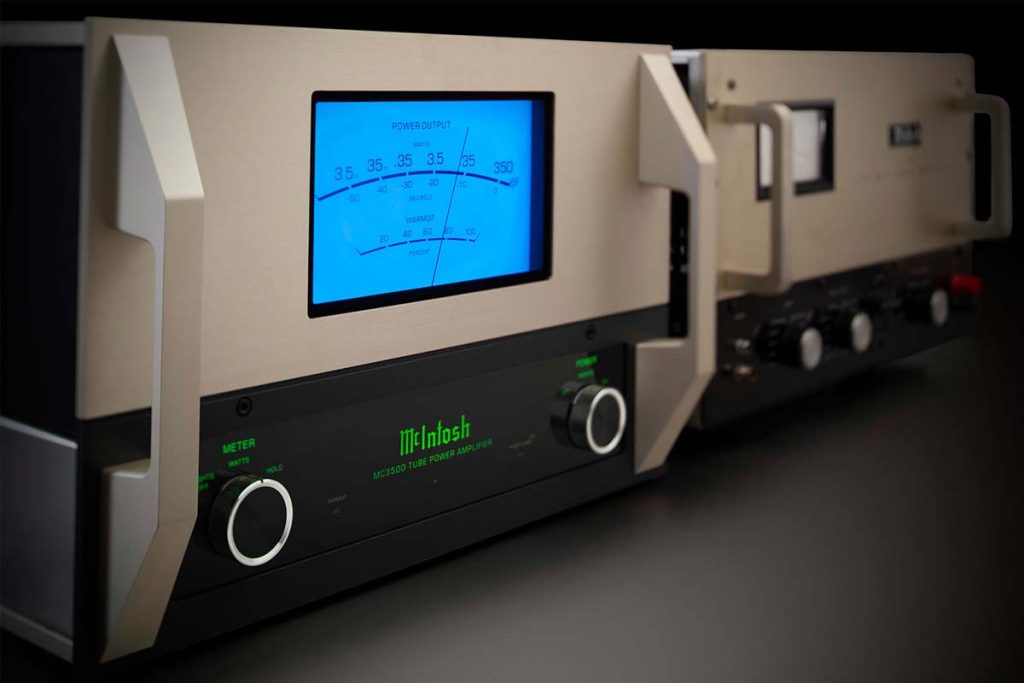 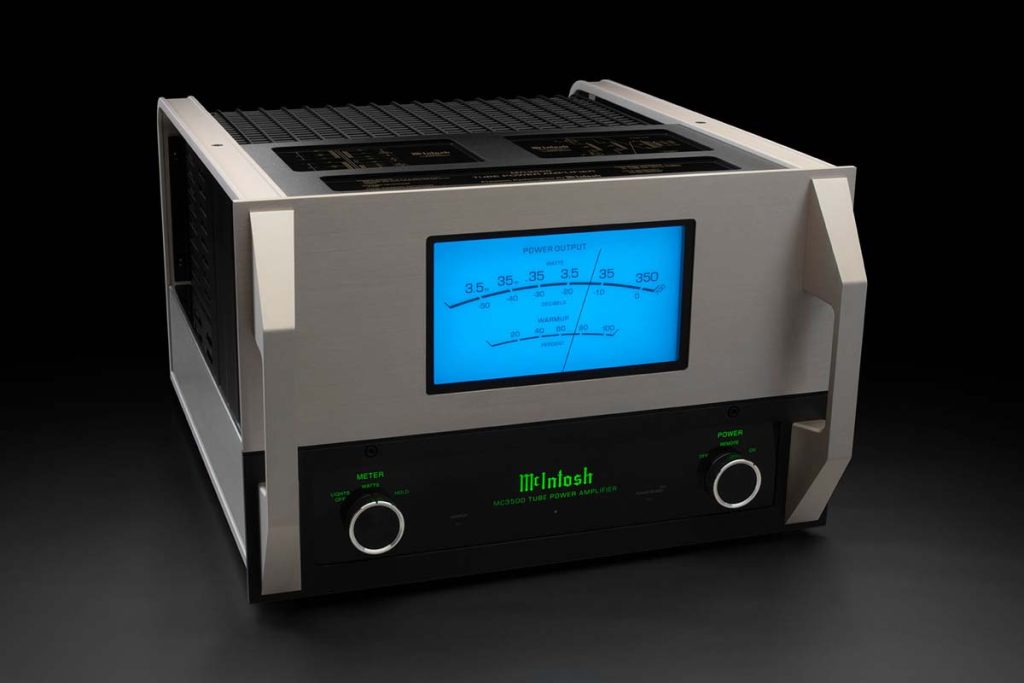 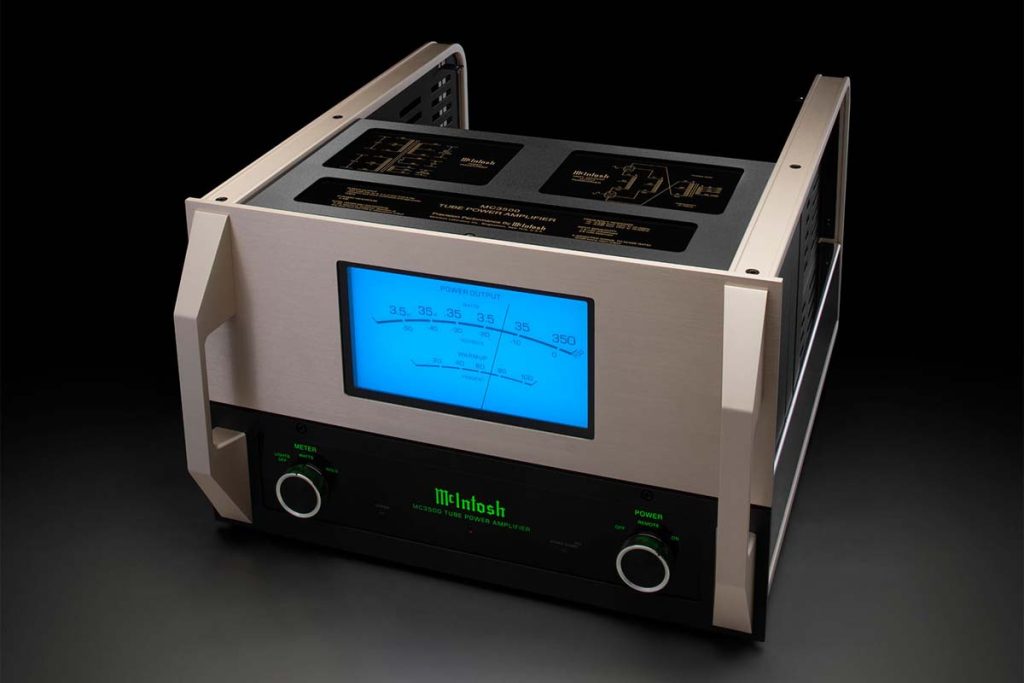 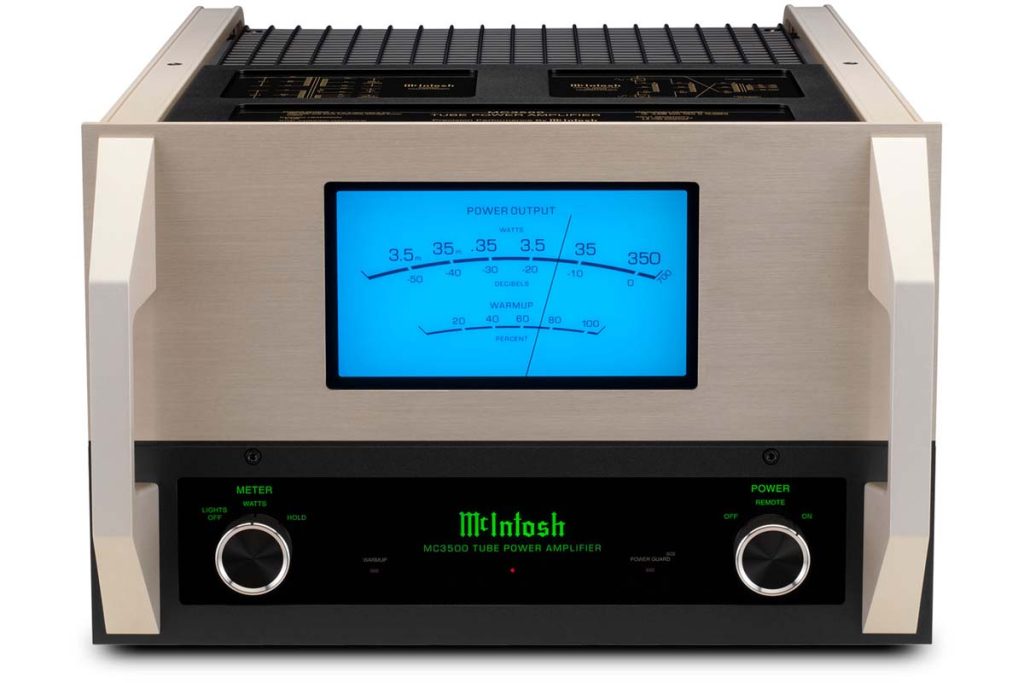 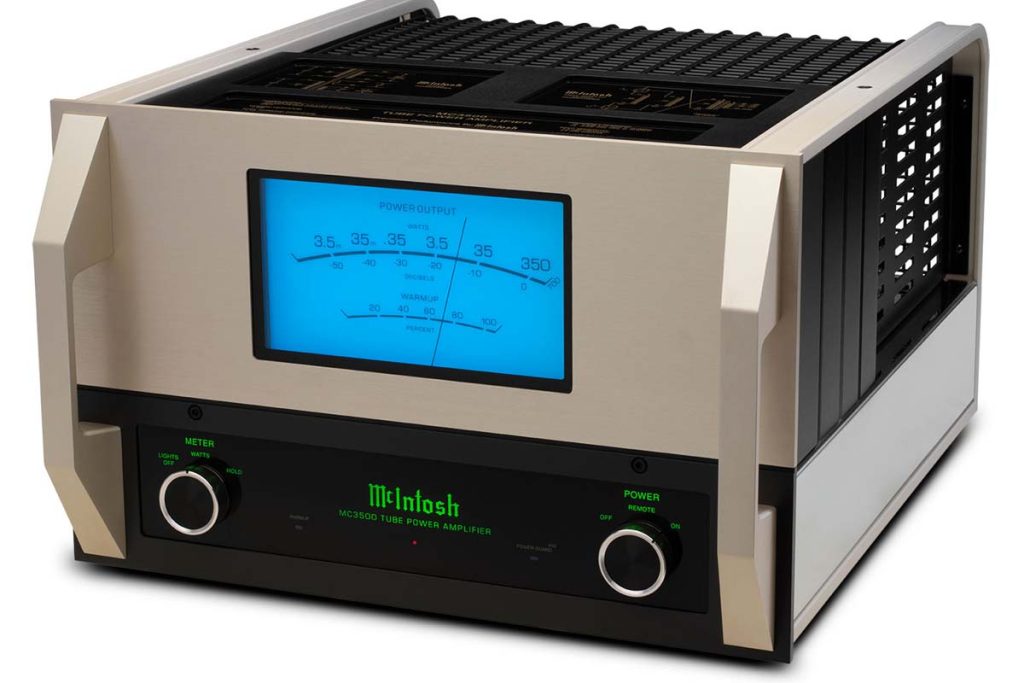 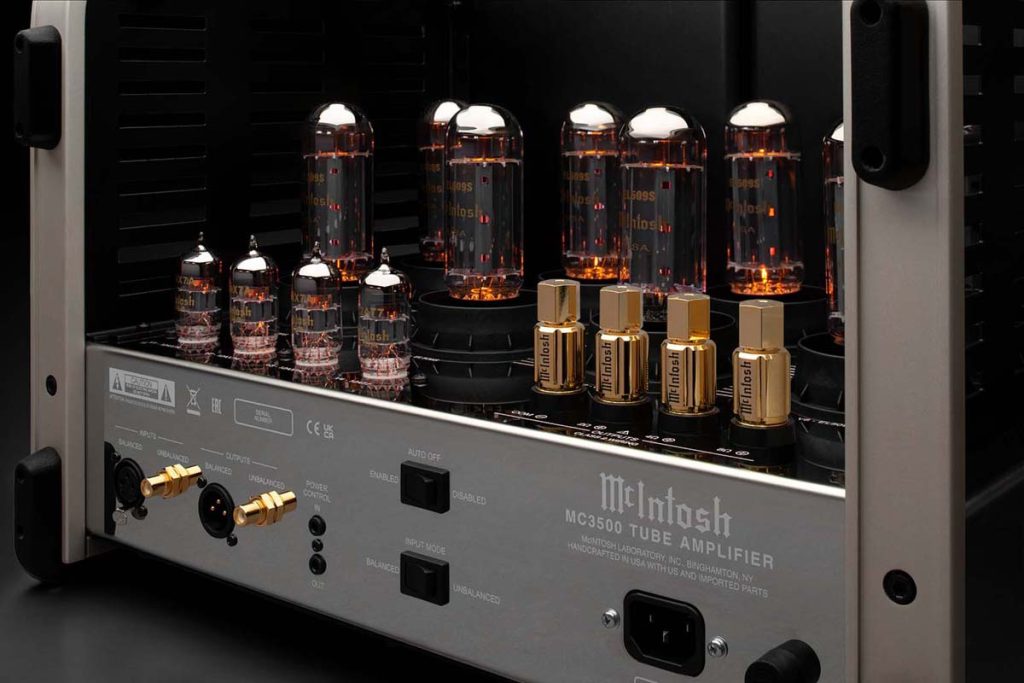 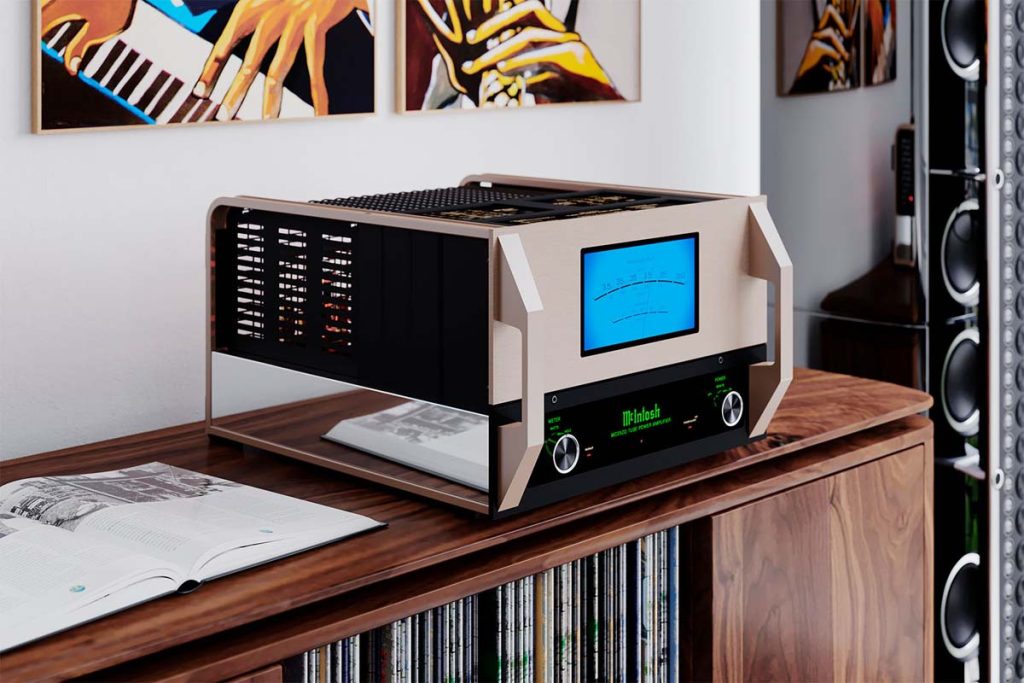 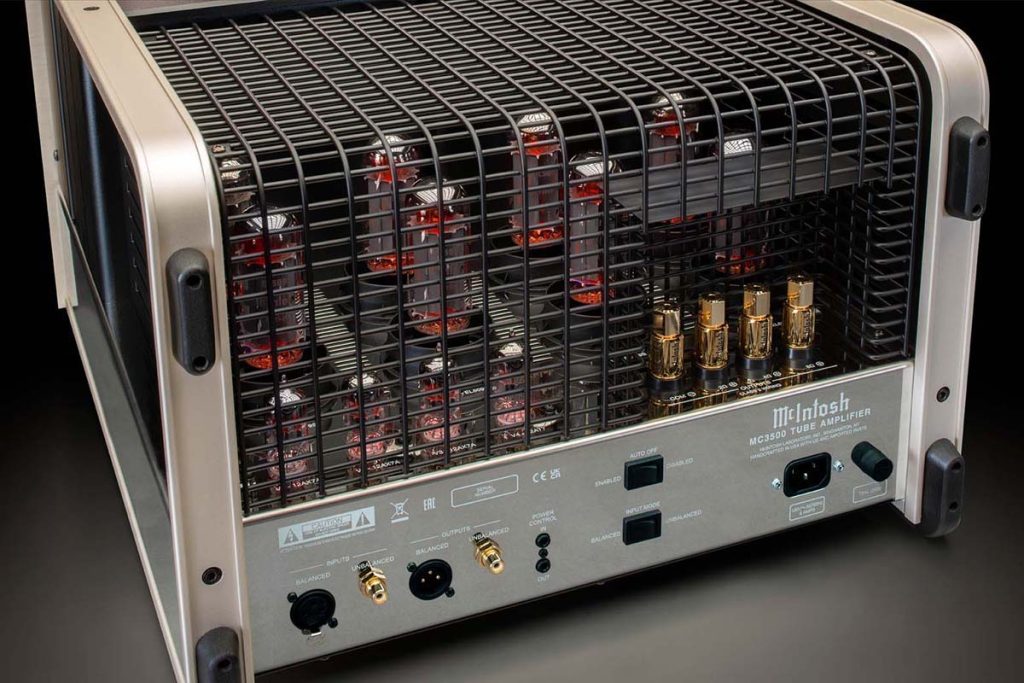 Orders for the MC3500 can now be placed with Authorized McIntosh Dealers with shipping expected to begin in December 2021 to the United States and Canada, and to the rest of the world shortly thereafter. Suggested retail price (VAT, shipping and any customs duties related to current standards of individual countries are excluded): $15,000 USD.