After 10 years, the Swiss manufacturer releases a successor to the D1 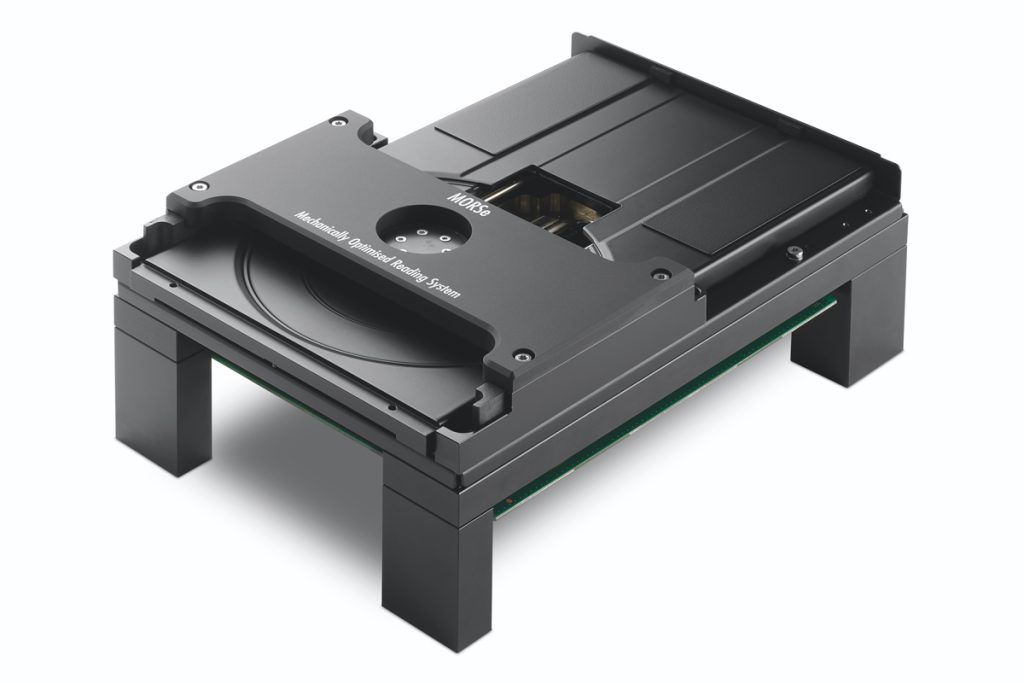 The D1 CD/SACD player/transport was CH Precision’s first ever product. The discrete multi-channel capable machine established the Company’s now familiar, user configurable, upgradable, card-cage construction. For over a decade, along with the C1 DAC, it has set the standard for high-resolution disc replay, even though, these days the focus for many listeners has switched to high-res streaming.

Yet, with the constant development of new production techniques, materials and even formats, optical disc has never sounded so good. The emergence of Glass CD, SHM discs, UHQCD and new formats such as MQA-CD, has improved performance. Thus, disc replay has gained a renewed relevance – while millions of existing discs still offer superb performance(s). But at the same time, the quality of replay hardware has diminished significantly, undermining those advances and masking their value.

To match improving digital standards we have developed our own, mechanically damped, high-mass MORSe transport mechanism. We have revised the optional on-board upsampling, updating it with our proprietary PEtER spline filter algorithm. We have added MQA replay capability, while also allowing users the choice of optimized MQA digital output when connected to an external, MQA capable DAC, avoiding on-the-fly sample-rate switching.

Meet the D1.5: same face; same precision engineering and flawless finish; same versatile, configurable, upgradable character; still the foundation stone of the CH digital eco-system – but now delivering a whole new level of performance! Owners could start with a single-box D1.5 player and grow it by stages and without cost penalty. The end of the line is reached no sooner than with a nine-chassis, state-of-the-art digital front-end! Of course, they can also stop at two-boxes, three-boxes or any number of boxes up to nine – that’s ultimate upgradability. 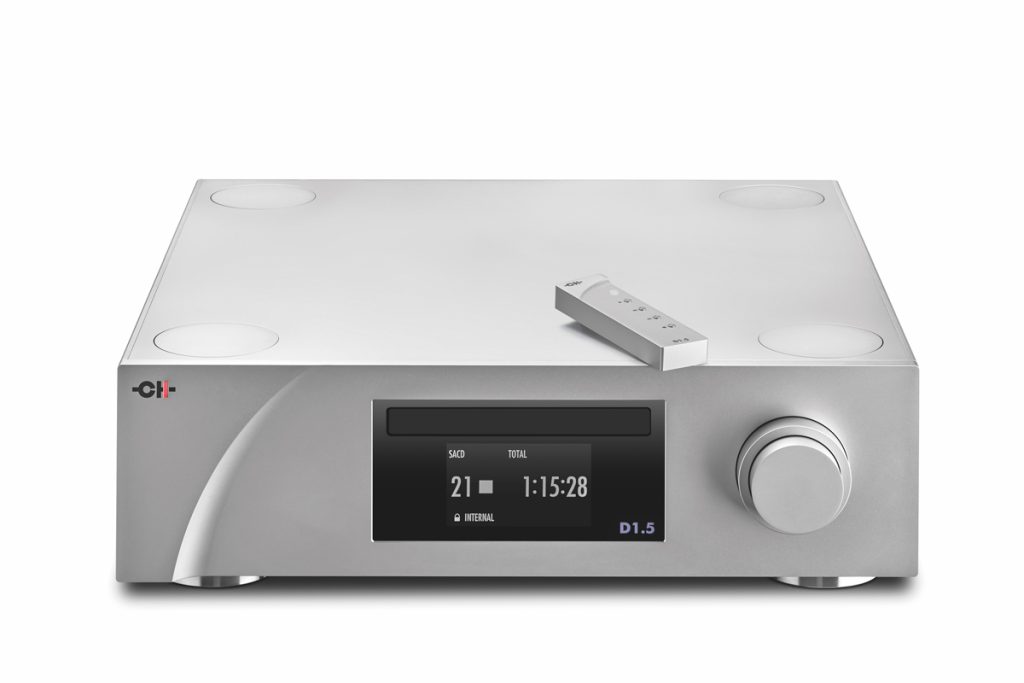 With an almost identical form-factor and operational interface, the D1.5 continues the established CH aesthetic, fitting in perfectly with existing and future systems. However, internally it is a completely different machine, based around our own, all-new, proprietary transport mechanism.

That means that existing D1s cannot be physically upgraded to D1.5 status – but in keeping with CH Precision’s upgradable/future-proof ethos, a factory trade-in scheme and compatibility with all existing CH digital products ensures existing owners a cost-effective path to the substantially improved performance offered by the D1.5.

Prices vary with country, but the US dollar and Euro prices are as follows: