On Words In Music

Some lyrics are poetry as well as lyrical. 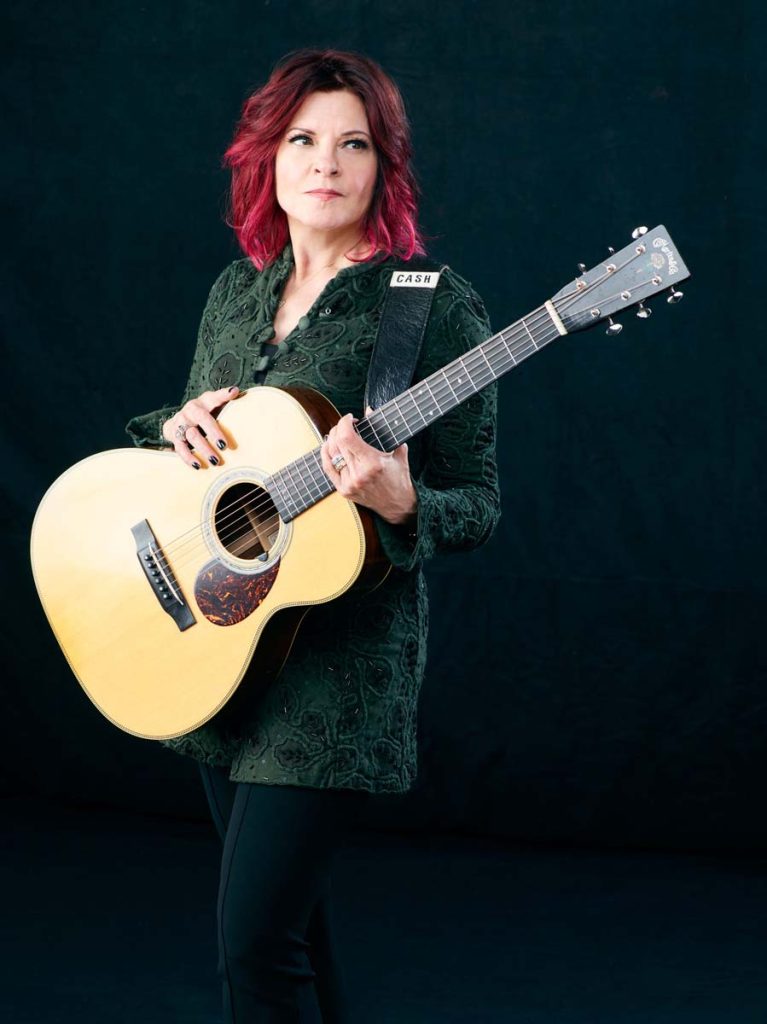 One of the country’s preeminent singer/songwriters, Rosanne Cash, has released 15 albums of extraordinary songs that have earned four Grammy Awards and nominations for 11 more. She is also an author whose four books include the best-selling memoir composed, which the Chicago Tribune called “one of the best accounts of an American life you’ll likely ever read.” Her essays have appeared in the New York Times, Rolling Stone, the Oxford-American, The Nation and many more publications. In addition to continual world wide touring, Cash has partnered in programming or served as artist in residence at Carnegie Hall, Lincoln Center, San Francisco Jazz, The Minnesota Orchestra and The Library of Congress.

I was trying to figure out when and where I first tried my hand at writing lyrics. The first time that I can still remember, they were written on the wall behind Stuart Marmelstein’s parents store on a starlit evening in 7th grade. They weren’t great, but you know, back then, it was a beginning. When I found out, upon his death, that David Bowie’s lyric writing method was sort of haphazard, I kicked myself for giving up. 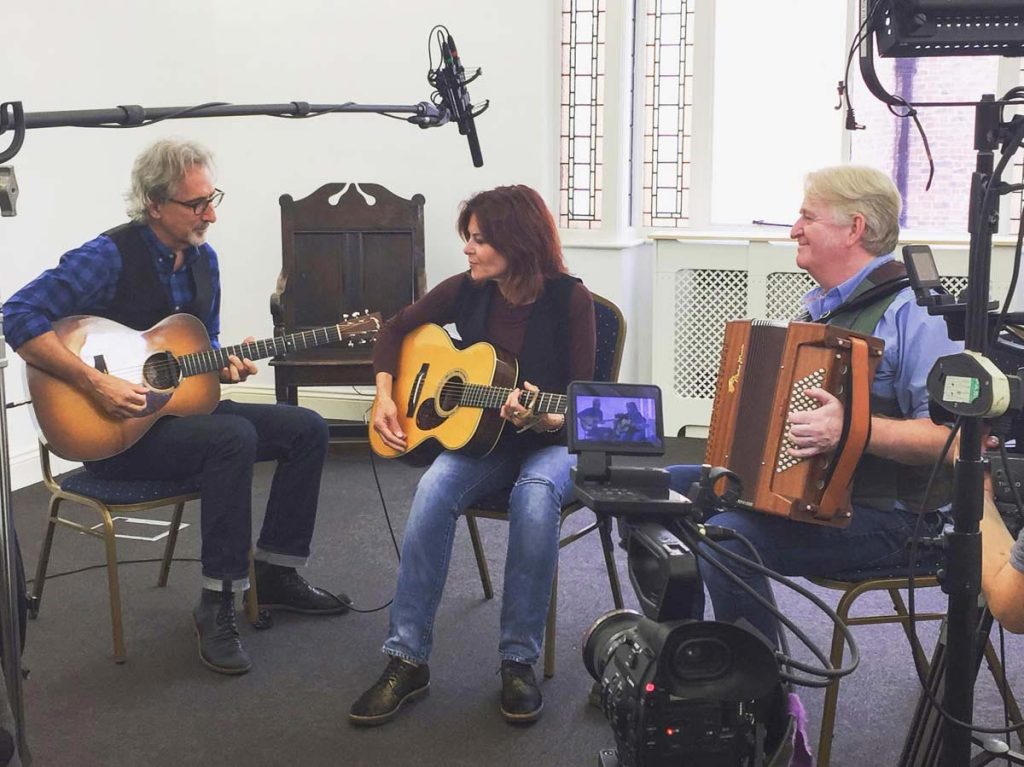 Bob Dylan has said people don’t often give him credit for his music — it’s all about his lyrics. Why not? He has so much to say that’s worth hearing. (Though personally I rate his music even higher.) There are certain (a very few) lyricists I admire for their words as much as their music. John Lennon, Joni Mitchell — all the obvious ones. But generally, I think what Brian Eno told me about his lyric comprehension applies to me, too: Meaning Myopia. If they sound right, my ears hear them as part of the music, and that’s enough. Most opera falls into this category. Think about Philip Glass and Robert Wilson’s words for “Einstein on the Beach”:

And then it repeats. (Obviously — it IS Philip Glass, after all). It’s not quite Mitchell’s “Hejira”, or the Fab’s “Strawberry Fields Forever”, but in the context, it works beautifully. But some lyrics are poetry as well as lyrical. Which brings me back to the Black Cadillac album by Rosanne Cash; and in particular the song, “The World Unseen”: 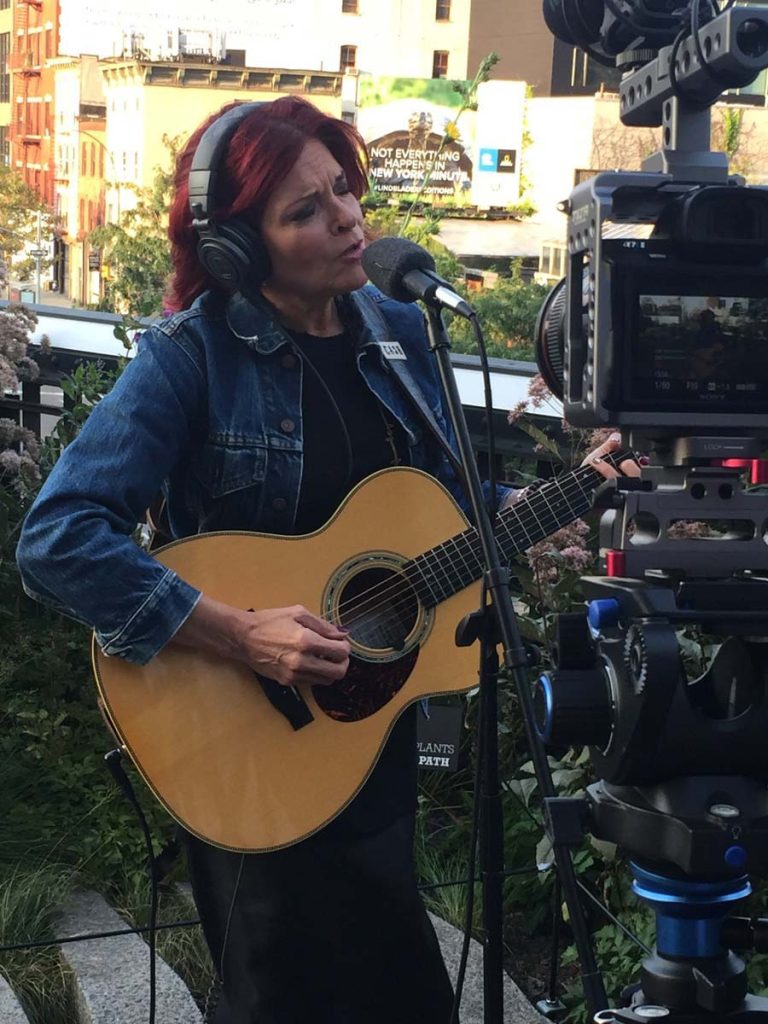 On the night we recorded the song, virtually as you hear it on the record, I got home near midnight and I awoke my wife to repeat the last chorus to her, I was so moved by what we had done. As with taste in music, who can say what makes something make sense to one person, yet the same words can be meaningless to another? I look back on the most lyric-intensive time of my life with only a few items, besides Rosanne’s album, having made much difference to me. With most of the people we worked with in those years, while their lyrics may have great meaning to them, for me it was a case of my suffering from Meaning Myopia. 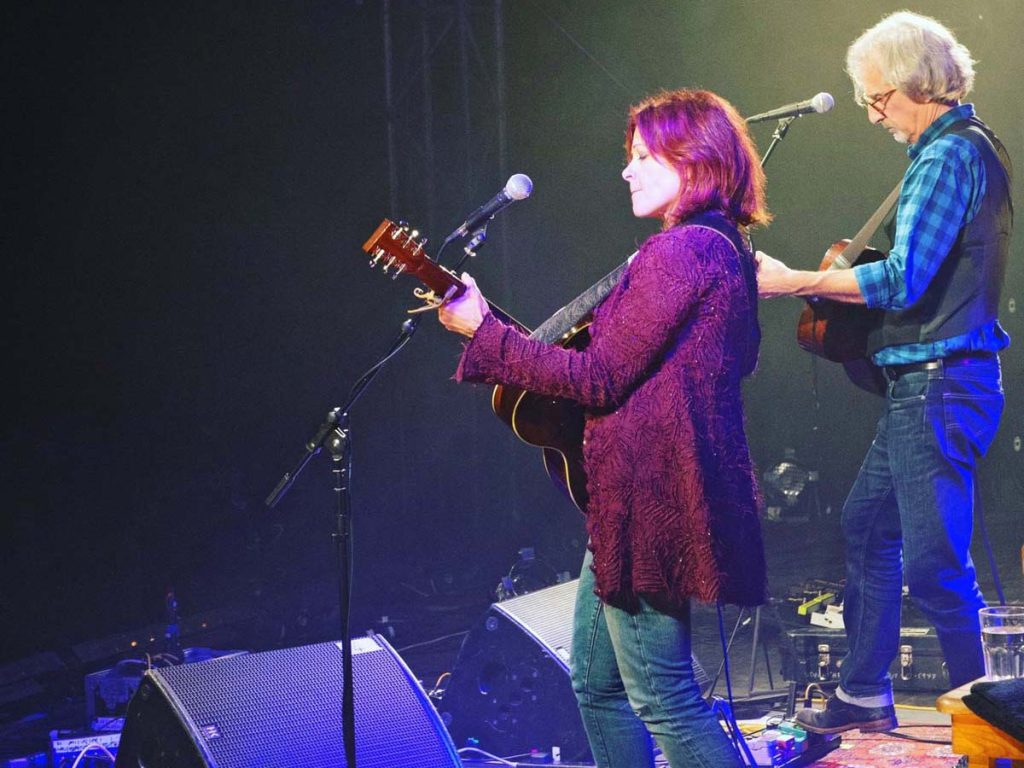 I’ve written about the bridge to “We Do What We Can” before. A few of Bill Bottrell’s songs mattered to me — in particular one tune that no one heard called “If I May Be So Bold”. For most people, David Baerwald’s lyrics are what his music is about. For me, as long as he sang about what he talked about, I was good. It’s the sound of the music that matters here – it’s a very rare artist who writes lyrics that convey meaning while writing mediocre music; more common is the reverse.

But even more rare is someone like Rosanne Cash, where it all comes together. 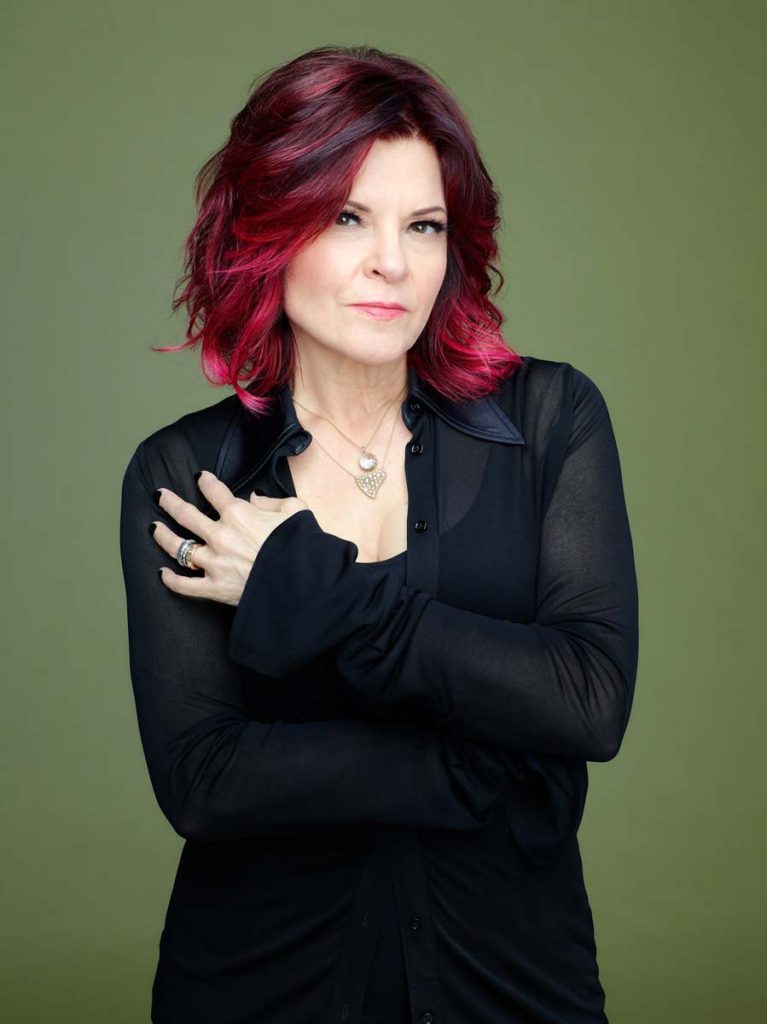 Special thanks to Copper Magazine