There was music everywhere; and what music. I reveled in it and it became the soundtrack of my new life. My first impression of America was Binghamton, New York. With the exception of a few hours’ layover in JFK, (Green Acres was playing on the TV and I seriously considered returning home) this town in western New York was to be­come my home, not for the three weeks planned, but for the next year. My bride to be, Rita, was waiting at the Greater Binghamton Airport for the delayed arrival of my plane. We had met a few months prior in Scotland where we fell in love and I now had come to be with her in mid-September 1970.

Our first home was a railroad apart­ment, shared with two roommates, Miriam and Suzy. To me, starry eyed and besotten, this slum was paradise. The neighborhood consisted of cheap wooden houses with various types of siding. The streets were unkempt and the population looked poor. 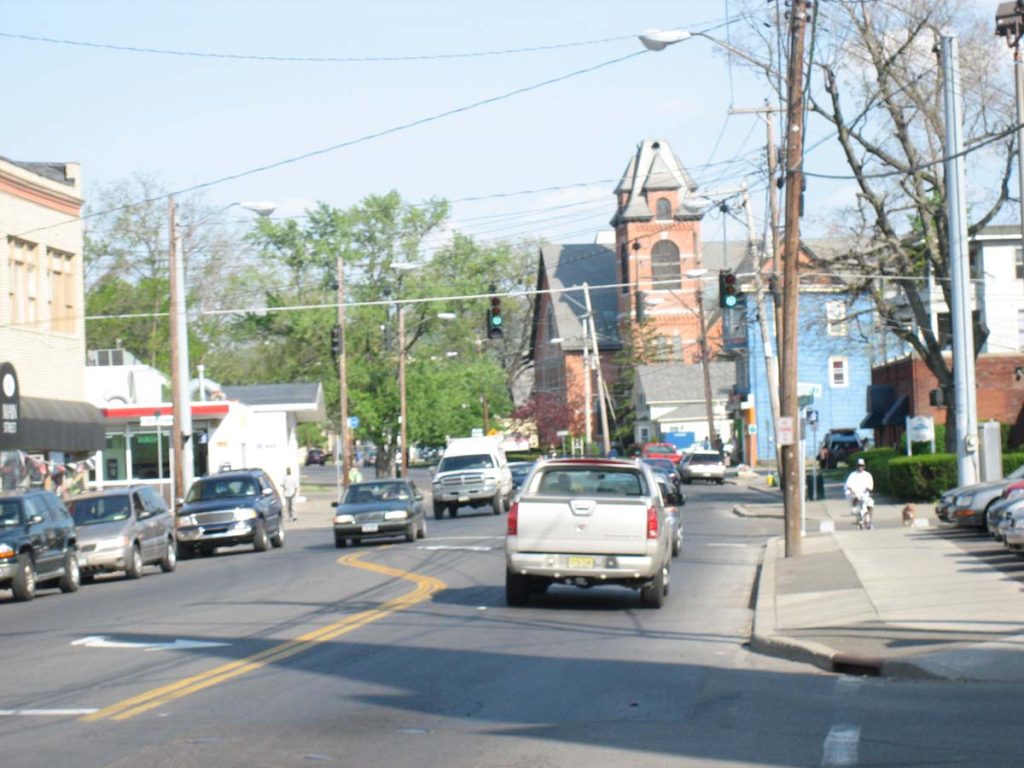 The day following my arrival, Rita had to go to school so I explored downtown Binghamton. I found a bar and had my first American beer, Genesee Cream Ale. I recall the name because coming from Scotland where beer has flavor, this beer tasted like watered down cat’s piss. As I wandered the streets that day, I realized that downtown was rundown.

We were evicted from that apartment. Mr. Tesla, our Ukrainian landlord, seem­ingly disapproved of a man sharing the apartment with his girlfriend (apparently the walls were thin and the sound of our lovemaking distressed him) and he soon gave us our marching orders.

We hired a U-Haul and moved to nearby Conklin Avenue to a house overlooking the Susquehanna River. In contrast to Mr. Tesla, Mrs. Pagano, our new, heavily-ac­cented, Italian landlady, would bring us a tray of home-made lasagna every Sunday afternoon. Sometimes it was ziti but it always tasted the same. 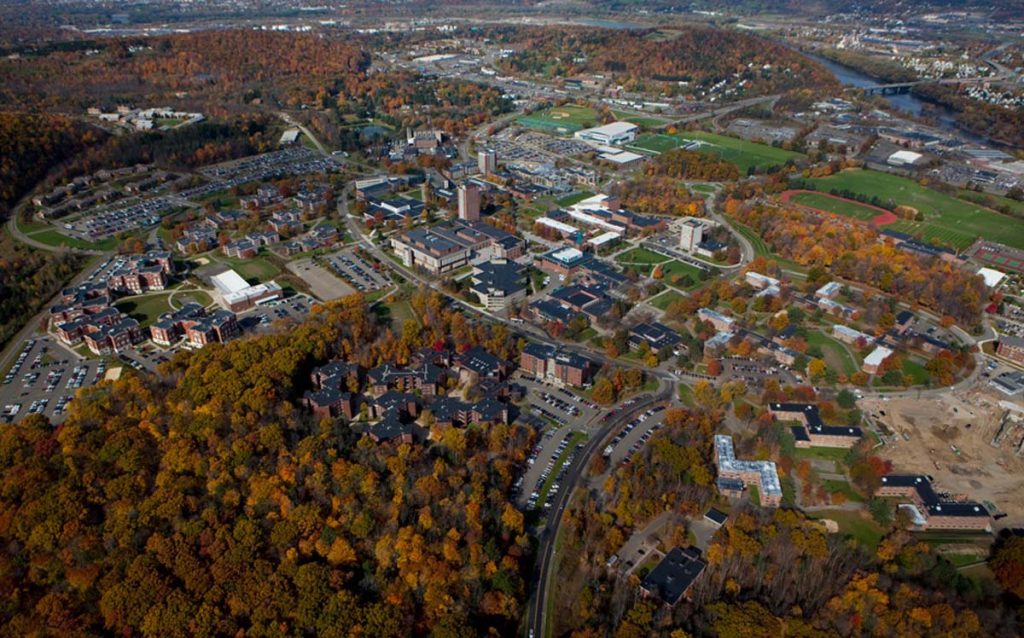 The house had a record player and listening to music was a constant activity. Crosby, Stills and Nash had less than a year prior released their first album. James Taylor had just come out with Sweet Baby James. Elton John’s self­named second album appeared in stores. Judy Collins’ Whales and Nightingales was popular. We played Nashville Skyline from Bob Dylan (remember “Lay Lady Lay?”) I was introduced to Laura Nyro (what a songwriter and that fabulous voice!) and Joni Mitchell. Livingston Taylor, James’s brother, performed at Harpur College and we bought his first album. Two songs come to mind, “Lost in the Love of You” and “Thank You Song.” I also grew fond of Biff Rose, an oddball songwriter/performer whose songs are difficult to describe but one resonates with me, “Just Like a Man,” a poignant, bittersweet lullaby from his first album.

There was music everywhere; and what music. This period, the late sixties, early seventies was, in my opinion, music’s most fertile time since the Great American Songbook era of the 1920 – 1940s. I reveled in it and it became the soundtrack of my new life. Harpur College, Binghamton. Life in Binghamton was bliss. I was in love, attended classes at Harpur College at SUNY Binghamton and had a locker in the gym. I was, to all intents and purposes a student, albeit unofficially. Security was lax in those days and the guards were probably as stoned as the students. My favorite subjects were “An Appreciation of Classical Music” and a history class with a fabulous professor called Norman Can­tor. He was a teacher of medieval history and his eloquent portrayal of those times made the period come alive.

In March of the following year, we traipsed through the snow (Binghamton was in the snow belt) to the courthouse for our wedding. A local judge presided and our two roommates were witnesses. That evening I spent forty of my for­ty-eight dollars on a lobster dinner to celebrate our marriage which has lasted forty-nine years.

The other day, due to the Coronavirus lockdown we are experiencing as I write, I started to play “Binghamton Music.” I had recently set up one of my best turntables, (the Music Hall MMF9.3* in walnut) and it sounded so good I was inspired to play album after album. Out came Laura and Joni and James and Livingston. But when the needle touched the groove and “Your Song” from Elton John started play­ing, I was transported back to Conklin Avenue where I sat with my arms around Rita watching the swollen waters of the Susquehanna River flow by.