The Man on the Moog

The king of cover songs. The pioneer of the synthesizer. The soloist with the jazzy drive. The keyboardist Manfred Mann may have never been a true headline act. But he has certainly written a chapter or two in rock history. Happy birthday, Manny! 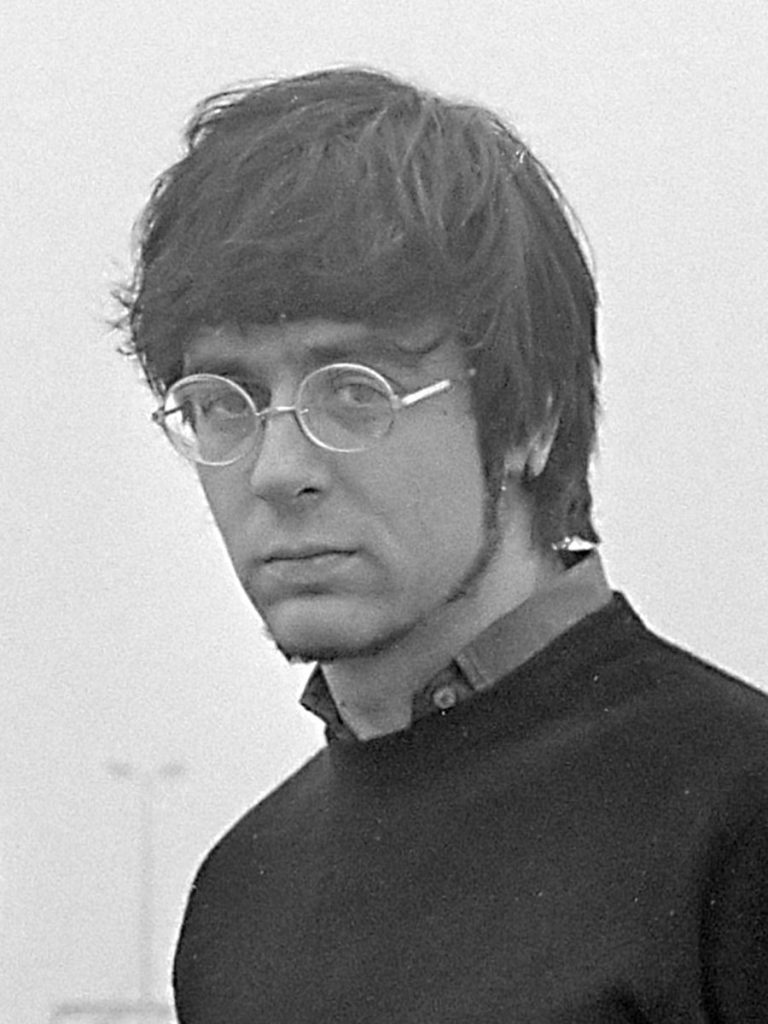 Actually, he is a jazz musician, this guy, this Manfred Lubowitz from South Africa. He got his start on the piano, running his fingers through blues and boogie tunes. Later, he began jamming in the jazz clubs of Jo’burg. Then he was off to England, shedding his old name, assuming a new one (after the jazz drummer Shelly Manne) and starting a blues band. He cut his first album as Manfred Mann in 1964, a record filled with blues and soul jazz songs like “Smokestack Lightning” and “Sack O’Woe” – complete with blues harp and saxophone. But it was the group’s more uncomplicated beat songs that had people singing along: “My Name Is Jack” and “Fox On The Run” were two of their top 10 hits. Looking back, Manfred Mann is hardly nostalgic: “The ‘60s aren’t a time of fond memories for me. We just couldn’t get anything going with our blues stuff—even though we were a really good blues band on stage. The songs that people remember are the lightweights like ‘Do Wah Diddy Diddy’ and ‘Mighty Quinn.’”

“Mighty Quinn” – this was one of several Bob Dylan songs that Mann applied his own sound and polish to. You can certainly say it out loud: The South African is the uncrowned king of cover songs. But he’s not particularly thrilled by the use of the word “cover” to describe his work – after all, the way he reworks a song has absolutely nothing to do with “replaying” it. Mann’s creations celebrate the melody, produce atmosphere and make songs shine with his cleverly arranged details. “I’m not a song writer,” he says. “That’s why I decided years ago it was better to play other people’s songs in my own way. I add the Manfred Mann sound to them.” You could call him the earworm maker: Bruce Springsteen’s “Spirits In The Night” (1975), “Blinded By The Light” (1976) and “For You” (1980) are just a few of Mann’s little masterpieces. Just like his adaptions of songs written by Joan Armatrading, Bob Dylan, Randy Newman, Sting, Ian Thomas, Gary Wright and others. These were the heady days of the Earth Band: It recorded 10 studio albums between 1972 and 1980. The evolution of Manfred Mann’s group in the 1970s into one of the more interesting phenomena of the prog rock era was a rather unplanned event – despite the replacement of the lead singer in 1975. Mann served as the foundation that ensured continuity: the man on the piano – or to put it even better, on the Moog synthesizer. After all, Mann was the Moog pioneer of rock music. Mann lent his instrument out to be used to produce the first Moog solo on a record by Emerson Lake & Palmer. He even did the keyboard work himself on the first Moog solo by Uriah Heep. “Somehow, I found my personal sound on the mini-Moog,” he says. “The mini-Moog gives you immediate physical control of the sound.” 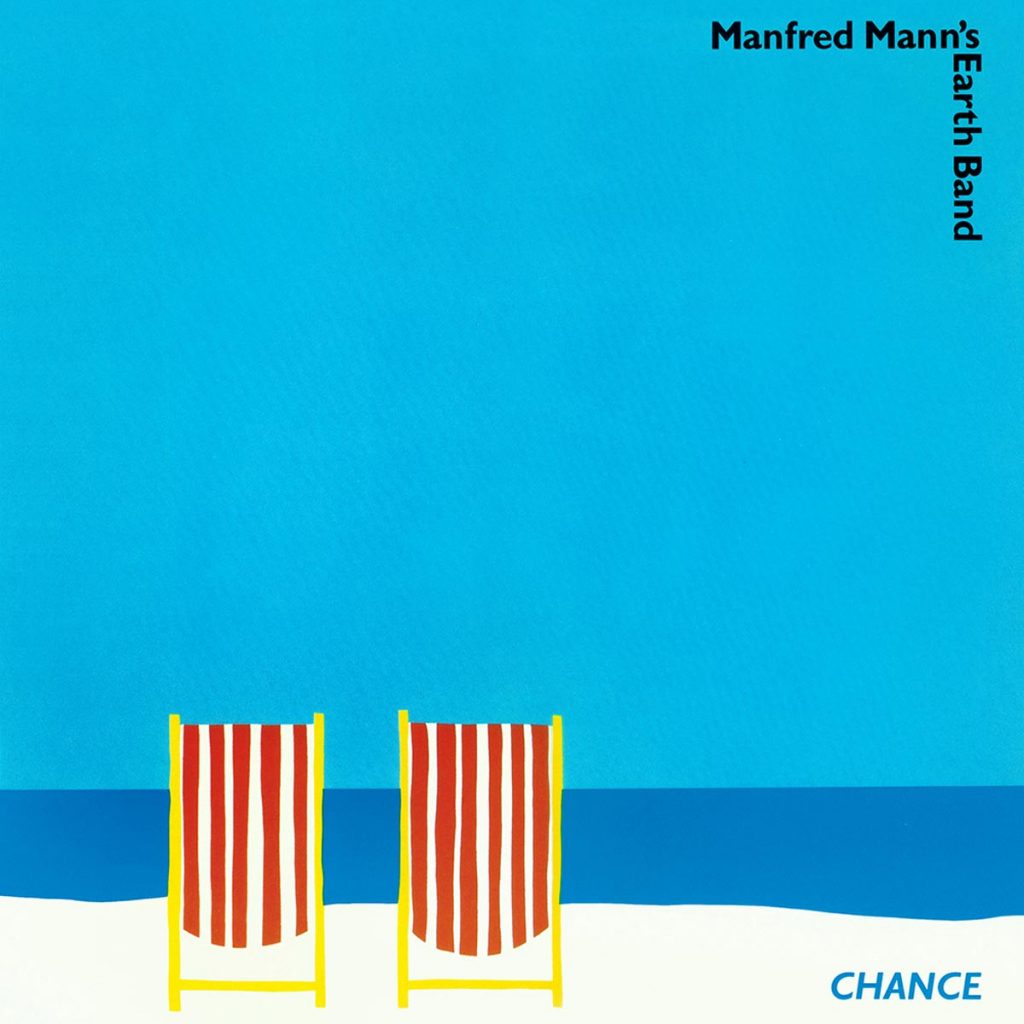 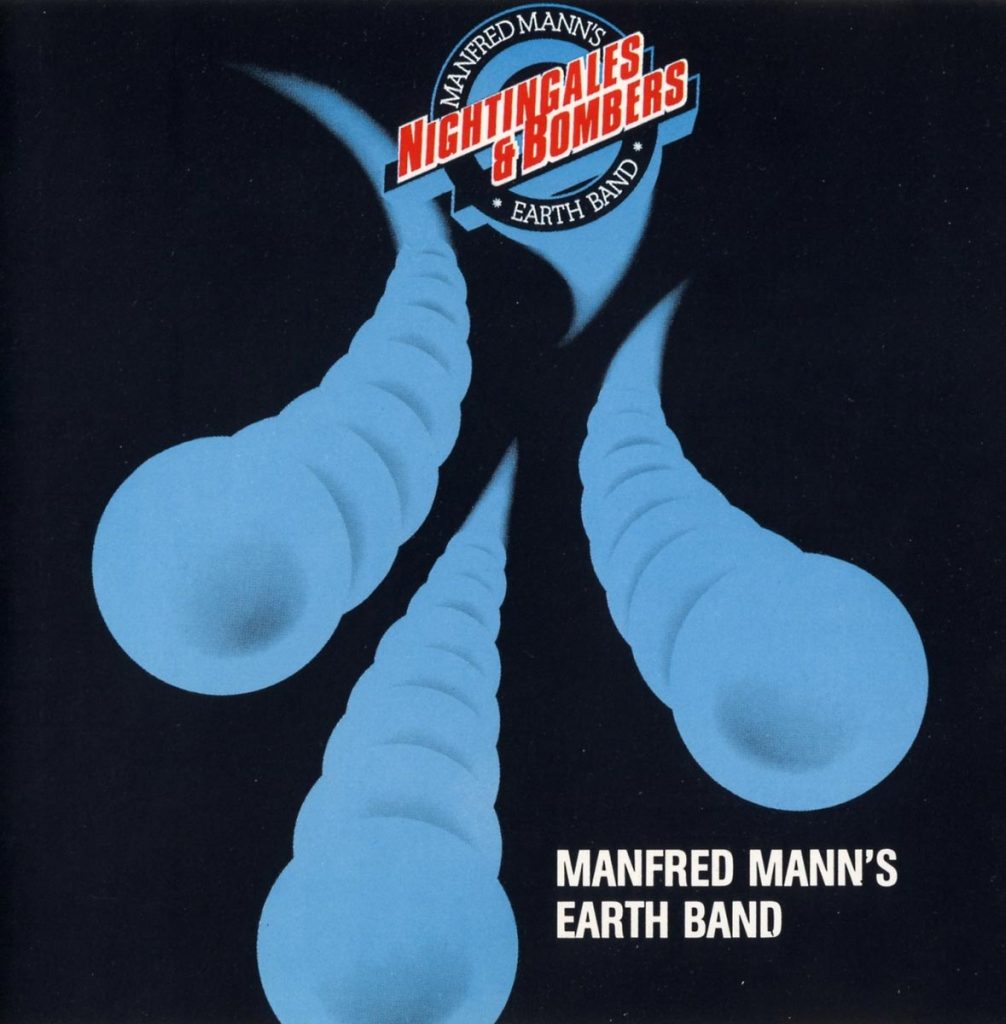 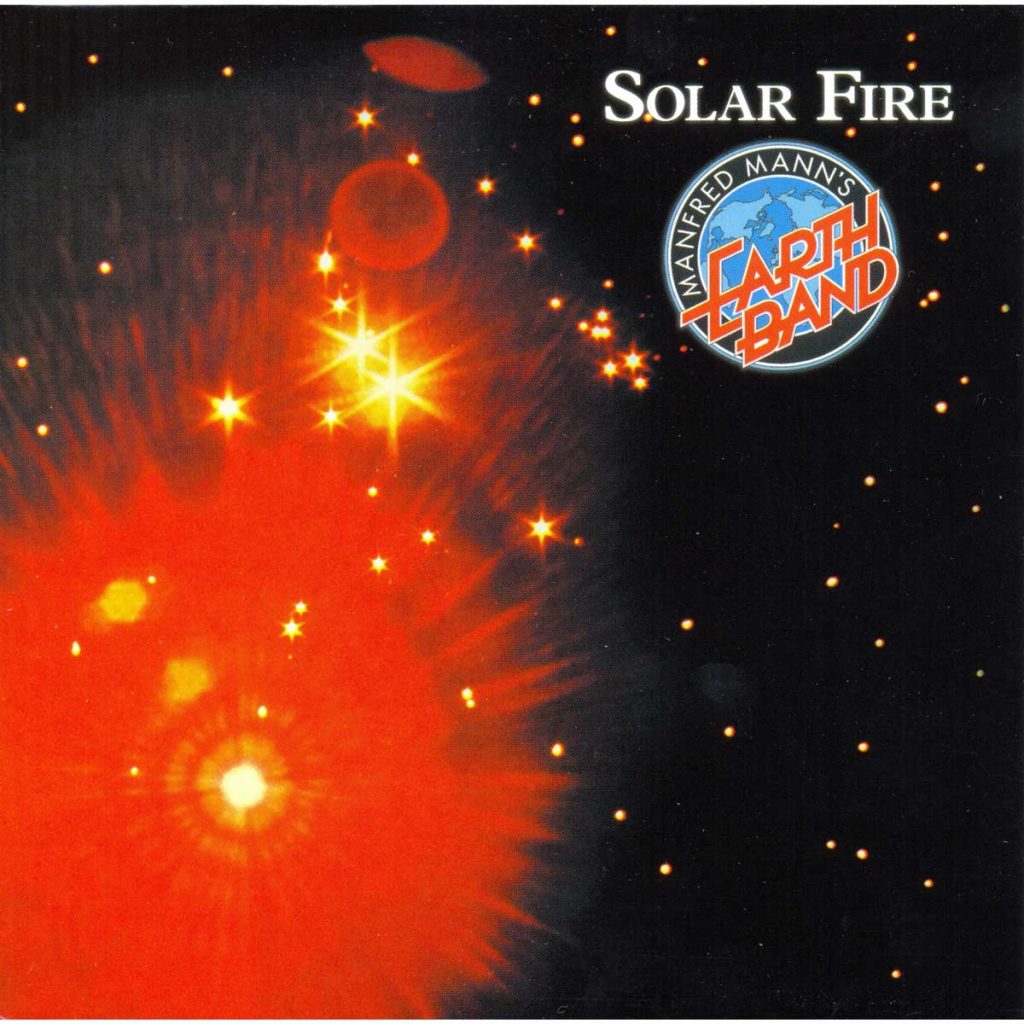 Prog-rock fans really took notice when the fourth Earth Band album was released, Solar Fire (Petbrook MFMCD 1, . 1973). It had everything a progger desired: an album concept, a classical touch (Holst’s Planets), augmentation to the group’s sound (with choirs, mellotrons, trombones …), a long track (“Father Of Day, Father Of Night”), a religious-cosmic focus, experimental psychedelic accents, drawn-out improvisations, two purely instrumental songs, ample internal structure in the songs, secondary and concluding themes, etc. Listening to the album today, you also hear traces of Uriah Heep and the Mahavishnu Orchestra. During his synthesizer solos (four in all), Mann reminds you of a jazz musician. In case you were wondering: The album does not contain a single theme from Holst’s Planets! (But there is a little Debussy.)

Two years later, the Earth Band’s sixth album was released: Nightingales And Bombers (Petbrook MFMCD 8). Half of the songs are instrumentals in which the guitars and synthesizer split time equally. Mann’s style with electronics is filled with so many expressive details that you occasionally have trouble distinguishing it from the guitar. “I have never played a single second of a solo using notes, “ the former jazz musician says. “Everything is improvised. I never know in the beginning what I’m going to play.” The most important song on the album: the Springsteen cover “Spirits In The Night” with a string quintet. Incidentally, the album title was inspired by a field recording made by an ornithologist during World War II – you can hear it at the end of the last song. Chance (Petbrook RME CD9), the 10th album by the Earth Band, provided the overture to the ‘80s. The electronic sound landscape has added a few floral touches. “The Mann” began to experiment with digital drum machines, music sequencers and pop sounds. Production took more than a year to complete. The songs went through many transformations. The heart of the band was formed by three individuals. Several guitarists were drafted into service. Barbara Thompson added a touch of saxophone. Scores of singers contributed their vocals. We even get to hear MM himself. When all was said and done, we ended up with some of the greatest hits ever performed by the Earth Band: “Lies,” “On The Run” and “For You.” Rarely have keyboard chords woven such a musical tapestry of moods.. “Stranded” is a fascinating little musical drama and “Fritz The Blank” a humorous synthesizer instrumental. In case you were wondering: Mann also made an exception and actually composed liner notes for the LP because “I always liked them on the old jazz albums.” Why should we be surprised? He is a jazz musician after all.