The Dock of the Bay

Otis Redding: The Dock of the Bay. Fate having torn him away from us, the rising superstar remains as probably the biggest-ever unfulfilled promise of soul music.

Otis Redding was the rising superstar. Even Isaac Hayes and Marvin Gaye paled in comparison to the intense energy of his voice. With a legendary explosive performance, Redding had just taken a completely new, white audience by storm at the Monterey Pop Festival. “I got a new audience,” he excitedly told his wife, Zelma. But he needed to take some time out to recover from the exertion of touring and what better place to do that than on concert organizer Bill Graham’s houseboat anchored at Sausalito, California. This is where Redding would write the first version of the lyrics for “Dock of the Bay” (allegedly Steve Cropper relocated the scene of the action in the lyrics to “’Frisco” Bay) before then undergoing a tonsillectomy. 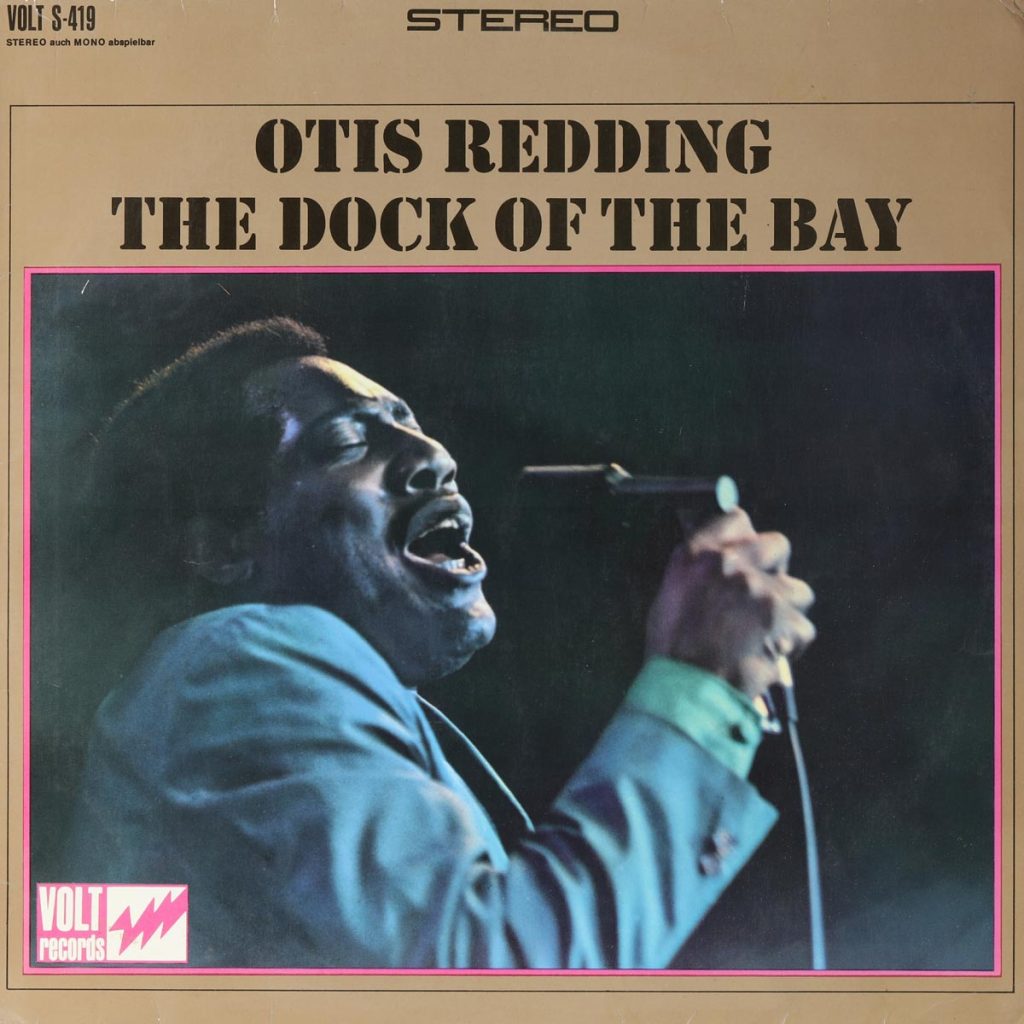 Recovered and with a better voice than ever before, he called Cropper and said: “I’ve got a hit!” Together, the two of them composed an arrangement and finished writing the lyrics. They recorded three versions of the song, but still didn’t get the final take. There were plans to use The Staple Singers as backup vocalists as the song seemed to still lack a certain something. “I’ll see you Monday,” Redding said as he left the studio. But his fate would take a different course:

On December 10, 1967, Redding died along with his tour band and successful Stax band The Bar-Kays in a tragic plane crash (trumpeter Ben Cauley was the only survivor; bassist James Alexander didn’t perish as he flew on another plane). Redding died too early to ever hear the finished track, complete with seagull and wave effects. At 26, he even died too early to make it into the legendary 27 Club. He also died too early to enjoy the success of his first No. 1 hit single in the Billboard Charts.

Let’s turn our attention briefly to Detroit and the headquarters of Motown where label boss Berry Gordy could be found repeatedly banging his head against the table in frustration. Ironically, the main goal of major rival Motown, which was to land hits in the white charts, was of no interest to Stax. Neither Stax boss Jim Stewart nor Redding’s wife, Zelma, particularly liked “Dock of the Bay;” they felt it lacked Memphis soul and had too much of a pop feel.

“(Sittin’ On) The Dock of the Bay” was set to launch a new phase in Redding’s career, one that involved a new way of writing and performing songs. The wildest of all the shouters, he was inspired by the creativity of The Beatles and he admired Dylan and The Rolling Stones for their innovative approach to the blues. However, the story of the greatest-ever soul singer never reached its full conclusion. That’s why the album The Dock of the Bay ought to be in every respectable vinyl collection even though it’s only a collection of singles and B sides. It’s one of the most important musical legacies of America’s black heritage, representing the biggest-ever unfulfilled promise of soul music.

Steve Cropper about “(Sittin’ On) The Dock of the Bay”: “One of the hardest things I ever had to do was mix that song.” | “If he had come back that Monday, it would definitely have been different.” | “We didn’t put stuff down when we were writing, we just put it in our head.”

Stax boss Jim Stewart: “Otis was a hard worker and he grew as an artist with each record. Each time he came in he took more and more responsibility and more control of his sessions. The musicians respected him and loved him. He really lit up the studio when he was there.”