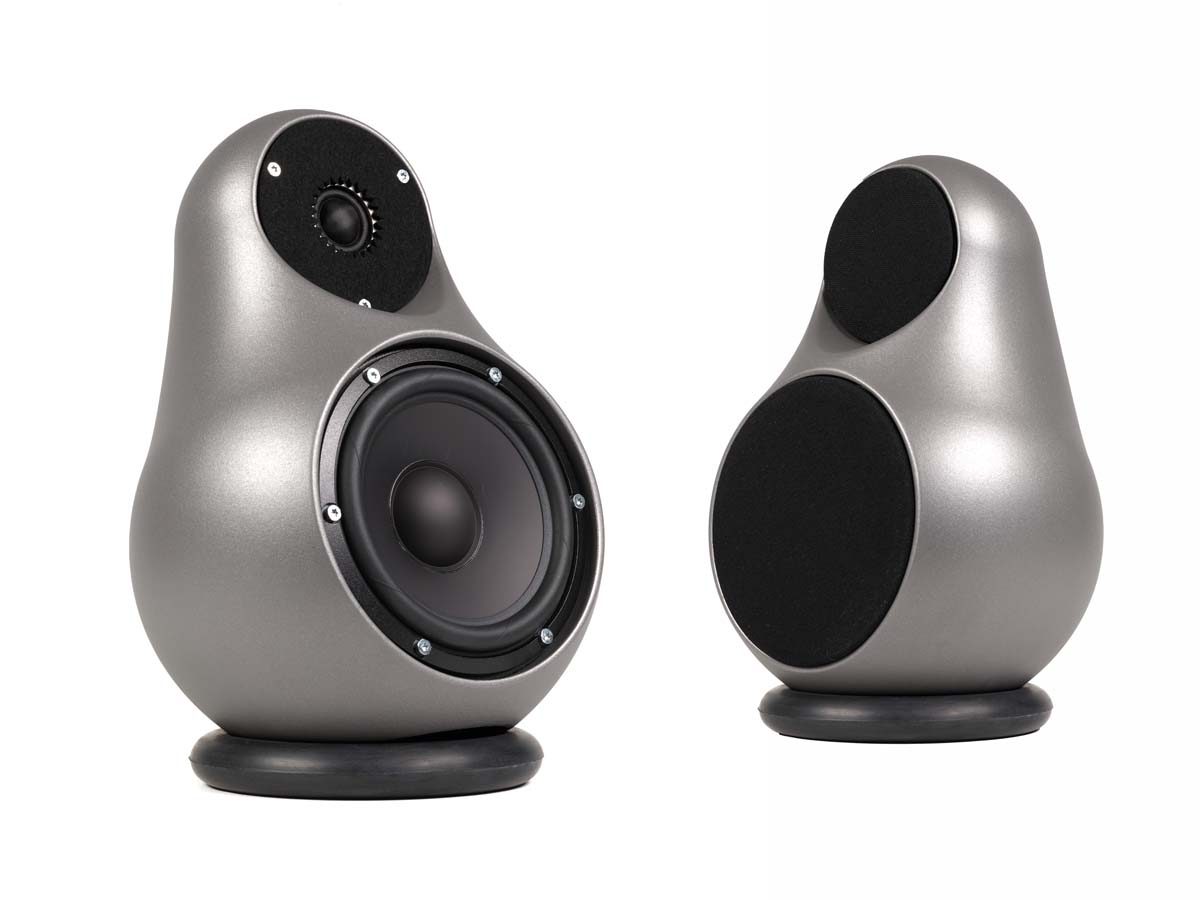 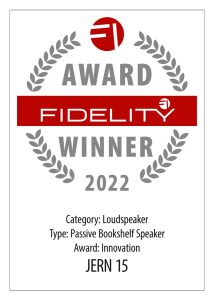 As the owner of a supplier to the automotive industry, Jern founder Sören Dissing had a foundry virtually “at his fingertips” and figured he could use it to manufacture loudspeaker cabinets. What sounds odd at first, actually holds water both in theory and implementation: The special cast iron alloy normally used in engine construction has been specifically developed for low vibration, while the charming cabinet shape with an internal honeycomb structure effectively suppresses any resonances. 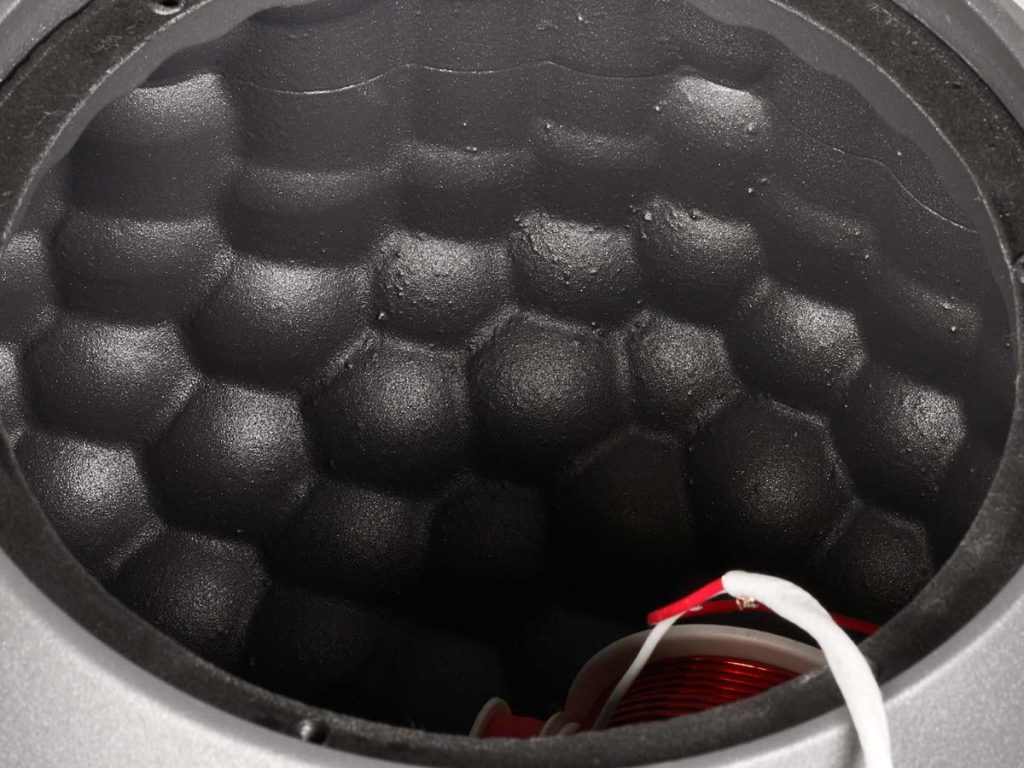 The body is thus acoustically absolutely dead, as befits a competent speaker. Regarding the drivers, Dissing does not take a special route, but rather relies on proven Wavecor and SEAS units.